Israel’s FM: ‘This is not the time to carry out two-state solution’ 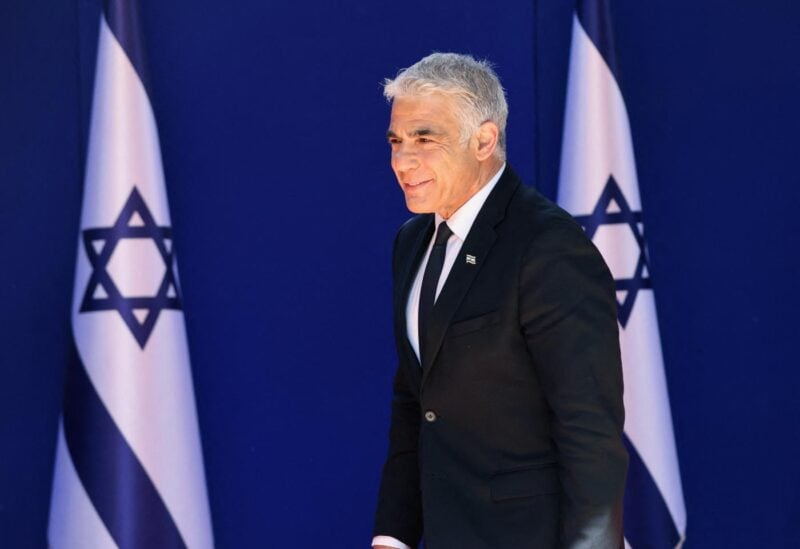 Stressing that Israel should do whatever is needed to “defend itself”, The I Israeli Foreign Minister Yair Lapid stated on Monday that this is not the time to carry out the two-state solution.

These remarks came as he addressed the European Union (EU) Foreign Affairs Council meeting, attended by 26 EU foreign ministers with Lapid as the main guest.

“It is no secret that I support a two-state solution,” he said, but added: “Unfortunately, there is no current plan for this.”

He continued: “We cannot be asked to take part in the building of another threat to our lives,” referring to building the State of Palestine.

According to Ynet News,  Lapid reiterated: “There is one thing we all need to remember. A future Palestinian state must be a democracy that seeks peace with Israel.”

This came only one day after his meeting with his Egyptian counterpart Sameh Shoukry, in Brussels, where he reiterated to Shoukry the importance of reactivating the stalled peace talks with the Palestinians.