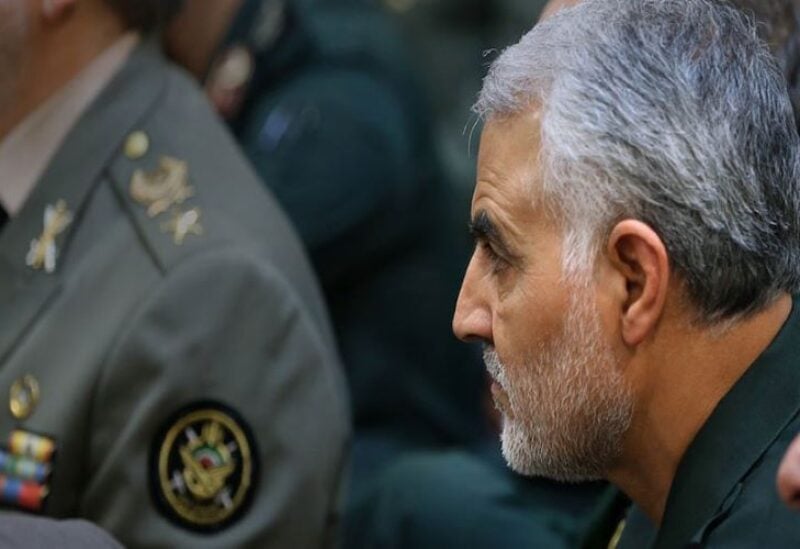 The Jerusalem Post newspaper in Israel said on Monday that its website had been hacked, posing an obvious threat to the country.

Instead of showing a main news page, the website displayed a graphic that purported to memorialize senior Iranian general Qassem Soleimani, who was slain on this day in 2020 in an Iraqi drone attack.

The picture depicted a bullet-shaped thing firing out of a red ring worn on a finger, an obvious allusion to a particular ring Soleimani wore.

The Jerusalem Post, an English-language newspaper, tweeted that it was trying to rectify the situation.

“We are aware of an apparent hacking of our website, as well as a direct threat (to) Israel,” the statement stated.

Its mobile app appeared to be unaffected, while other major Israeli news websites appeared to remain operational.