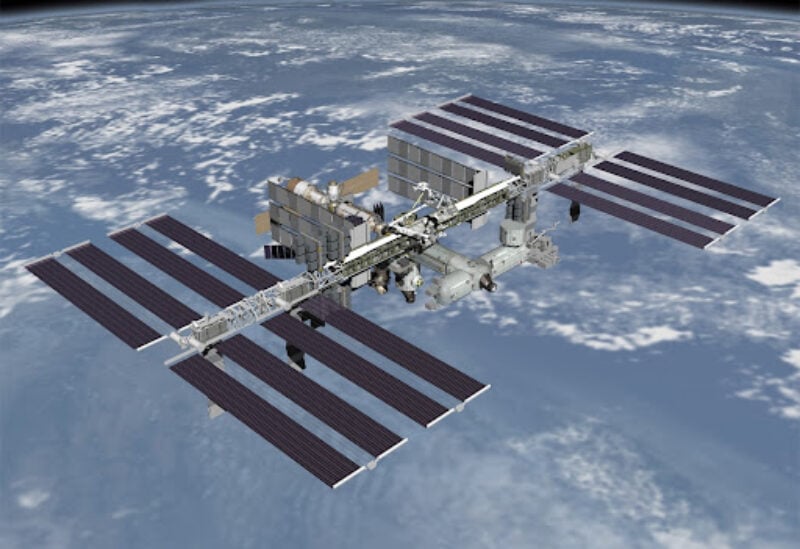 Roscosmos said the issue was located in the ISS’s Russian Zvezda module during the recharging of the station’s batteries.

Cosmonaut Oleg Novitsky alerted mission control in Moscow at around 5am on Thursday, the Government-run RIA news reported.

The RIA said harmful substances were detected in the area of a medicine cabinet of the Russian module of the ISS and the smells leaked into the American segment through ventilation systems.

The crew aboard the ISS spent a sleepless night and are yet to identify the cause of the smell and smoke, but they have activated the scrubbing system for removing harmful substances from the air.

Roscosmos reported all systems continued to work normally and the composition of the air aboard the station was within “standard parameters”.

RIA said that cosmonauts Novitsky and Pyotr Dubrov opened panels in the Zvezda module in an effort to find the source of the smoke but did not find any issues.

The investigation is ongoing but the crew has returned to regular training ahead of planned spacewalks, Roscosmos said with RIA saying the cosmonauts said they were rested enough despite getting little sleep.