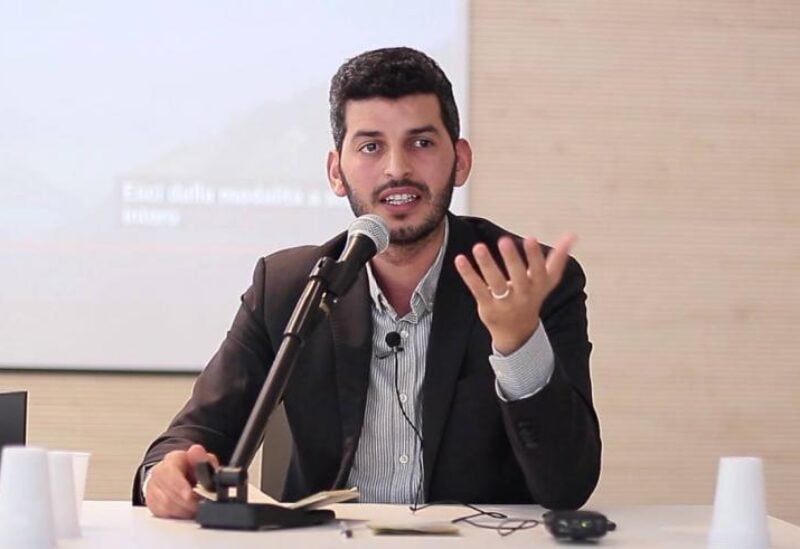 The president of the Union of Islamic Communities of Italy (UCOII) has expressed his “warmest wishes” to the country’s Catholics “for a serene and peaceful Easter.”

Yassine Lafram, who on Friday visited the Archbishop of Bologna Matteo Zuppi, told the most prominent figure of the Catholic Church in northern Italy that Christians and Muslims in the country “live with a common spirit” in undertaking a “path of asceticism to ask for the salvation of humanity from all the evils that are afflicting it.”

During the meeting, Lafram recalled the high toll paid by both Christians and Muslims during the coronavirus pandemic.

Zuppi stressed the “great and fruitful relationship” between the Catholic Church and Islamic communities in Italy.

He recalled examples of solidarity between both communities nationwide during the pandemic, “so that nobody is left behind in such a hard time, which will hopefully end soon.”

Lafram said Christian Lent and the holy Muslim month of Ramadan “unite us in the invocation, reflection and love of the one God.”

He added: “Those festivities fall once again this year during difficult days experienced by humanity worldwide. They show us that the only way to salvation is the return to God, to His infinite love for us all.”