Italy begins repatriation of Ambassador and Bodyguard killed in Congo 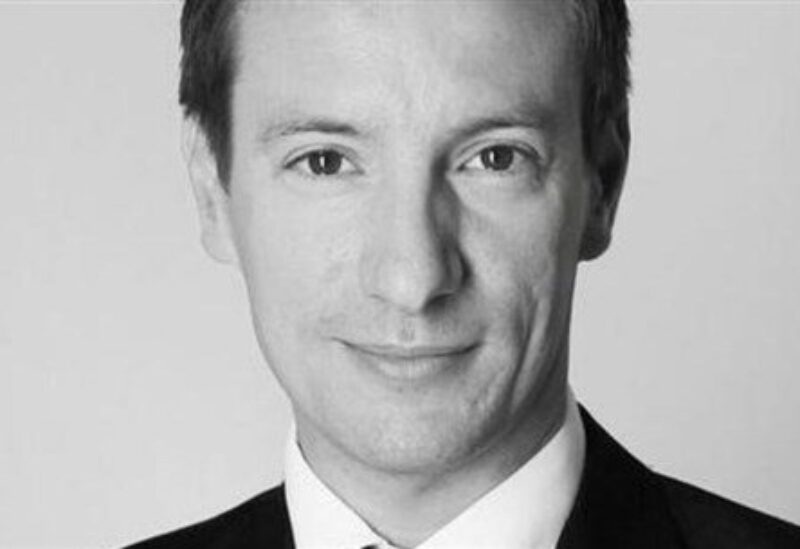 An Italian military plane arrived in eastern Congo on Tuesday to bring home the bodies of its ambassador and his bodyguard, who were shot dead in an ambush on a United Nations convoy, while the militia accused of killing them denied any involvement.

Ambassador Luca Attanasio, 43, and his bodyguard Vittorio Iacovacci, 30, were killed on Monday while travelling in a World Food Programme convoy to visit a school feeding project. WFP driver Mustapha Milambo was also killed.

In the eastern city of Goma, a U.N. van transported Attanasio and Iacovacci’s bodies to the airport, where the Italian cargo plane had landed early in the afternoon. The bodies were due to be flown to Rome.

Democratic Republic of Congo’s interior ministry on Monday blamed a Hutu militia called the Democratic Forces for the Liberation of Rwanda (FDLR), but did not provide any evidence.

The FDLR was founded by senior Rwandan officers and militiamen who the United Nations and others have said helped orchestrate the 1994 genocide in neighboring Rwanda. It is one of around 120 armed groups operating in eastern Congo.

“The FDLR declare that they are in no way involved in the attack,” the rebel group said in a statement, condemning what it called a “cowardly assassination”.

Congo’s presidency said on Tuesday that President Felix Tshisekedi had dispatched his top diplomatic adviser to Goma to support an investigation by local authorities.

A Congolese envoy in Rome was also expected on Tuesday to present a personal letter from Tshisekedi to Italian President Sergio Mattarella, Congo’s presidency said.

In an interview, Dario Tedesco, an Italian volcanologist based in Goma, paid tribute to his friend Attanasio.

“He was able to talk to all of us, completely different because, he was adapting himself to each of us, (making) us feeling we were important,” Tedesco said. “He believed in what he was doing and this shouldn’t have been his final journey.”

The FDLR has been blamed for previous kidnappings in the area, including of two British tourists in May 2018. The tourists were held for several days before being freed.

Monday’s ambush was carried out by six armed men, who stopped the two-car convoy on the road north from Goma, the presidency said.

The attackers led the seven passengers away from the cars after killing one of the drivers.

Army and park rangers tracked the group and a firefight ensued.

“The kidnappers fired point-blank shots at the bodyguard who died on the spot and at the ambassador, wounding him in the abdomen. The ambassador died of his wounds an hour later at the United Nations peacekeeping hospital in Goma,” the presidency said.