Italy: Coronavirus cases back on the rise 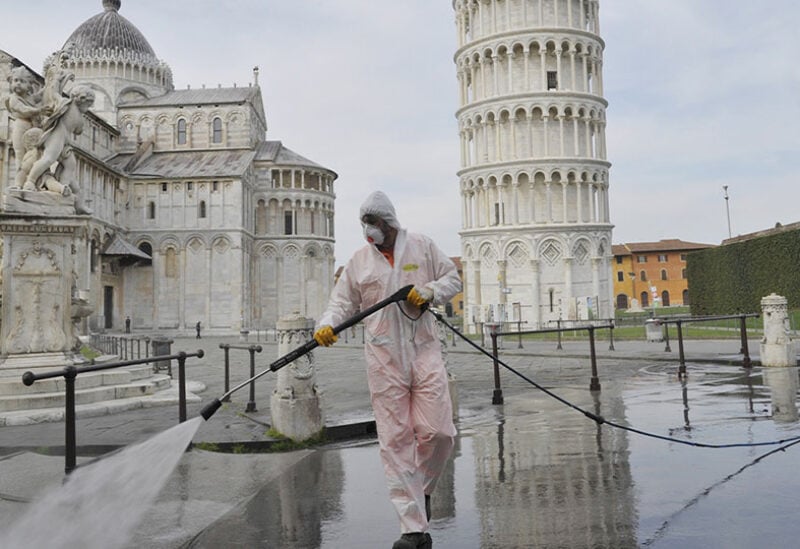 Coronavirus cases in Italy are on the rise again, in large part due to the more infectious British variant, a top virologist warned in an interview published Sunday.

His comments came as Italians in several cities ignored official appeals to stay at home to go out and enjoy the unusually mild weather over the weekend.

“The resurgence in infections is due in large part to the English variant.

“To be honest, all the data is going in the direction of a rise in new cases,” he added.

Although Italy’s Higher Institute of Health (ISS) appealed to people on Friday to stay at home despite the forecast of milder weather, crowds packed the streets, parks and seafronts in several cities.

On Sunday, with variant cases of the virus on the rise, officials reclassified three more regions from moderate-risk “yellow” to the higher risk “orange” status.

That has brought the number of total regions classified as “orange” to nine out of a total 20, the rest being “yellow.”

The change in status to “orange” means drastic restrictions on travel outside resident’s district and the closure of bars and restaurants.

Some regions have even designated some parts of their territories “red” zones, in a bid to isolate the worst hit areas.

As of Sunday, Italy has registered 95,718 coronavirus deaths from 2.9 million cases.