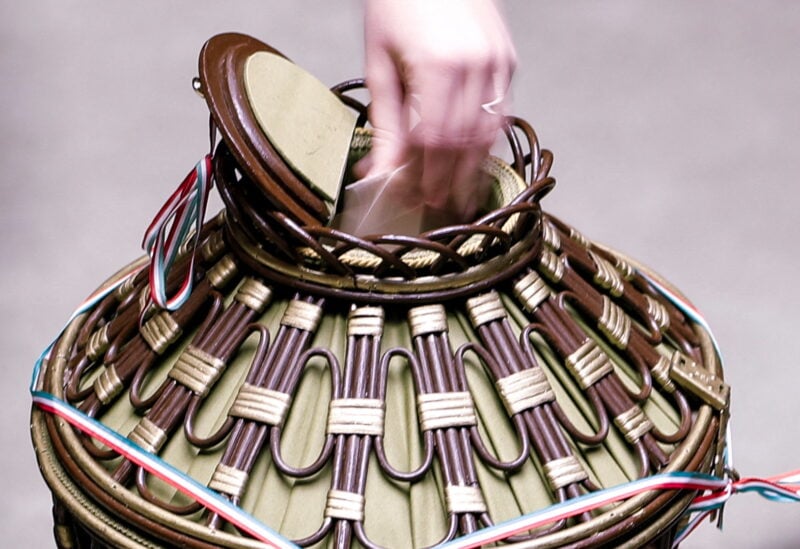 On Friday, Italy’s parliament began its sixth effort to pick a new president, with the center-right parties pledging to support Senate speaker Elisabetta Casellati for the important position.

That would be a blatant insult to the center-left after days of futile discussion on the importance of electing a consensus candidate who can garner wide cross-party support.

Draghi, himself a contender for the head of state role, has indicated he may be unwilling to carry on as premier if his ruling coalition splits over the presidential election. The center-left Democratic Party has also said it will pull out of the government if it is not included in the choice of president.

Casellati is from Silvio Berlusconi’s Forza Italia party, one of the three groups that make up a conservative alliance along with the rightist League and Brothers of Italy.

Much is at stake. The Italian presidency comes with a seven-year mandate and has considerable power to resolve political crises that regularly batter the country, including appointing prime ministers and dissolving parliament.

It remains to be seen whether the right’s confrontational approach will be successful, as it lacks the votes to elect the president on its own and must rely on unaffiliated lawmakers or centre-left defectors in the secret ballot.

Some of these votes many come from the 5-Star Movement, which is the largest group in parliament but is internally divided and difficult for its leader, former premier Giuseppe Conte to control.

Draghi’s prospects for the position of president have faded this week, with many lawmakers clearly reluctant to back him, partly because they fear any change to the government could trigger an early election.

Giorgia Meloni, leader of the Brothers of Italy, has been pushing for a show of force from the right and said she was pleased it would finally try to get its own candidate elected instead of continuing to cast blank ballots or abstain.

“The centre-right has to show it is compact,” she said, amid speculation that some lawmakers from the bloc will defy their leaders’ instructions.

Enrico Letta, leader of the centre-left Democratic Party, said on Friday that the right could not longer be trusted.

“They have taken us for a ride for the last three days,” he told reporters ahead of a centre-left meeting in parliament.

Neither the centre-right nor centre-left groups put forward any names for Thursday’s vote – the fourth this week – after various parties had shot down a raft of possible contenders, opening the way for intense, behind-the-scenes haggling.

If the centre-right’s move should fail on Friday, it may eventually open the way to a second mandate for Sergio Mattarella, even though the outgoing president, who is 80, has so far ruled this out.

Two government members told Reuters on Thursday that the re-election of Mattarella was a strong possibility.

With tempers fraying after four inconclusive days, party representatives decided on Friday that from now on there will be two rounds of voting per day, instead of one, until a president is elected.

Unlike in the United States or France, where presidents get elected in a popular vote, in Italy some 1,009 parliamentarians and regional representatives pick the head of state in a secret ballot, which party leaders sometimes struggle to control.

To be elected a candidate must win an absolute majority, or 505 votes.

Even though the main party chiefs instructed their lawmakers to abstain or cast blank ballots in Thursday’s ballot, Mattarella still got 166 votes, more than anyone else for the second day running, though well below the required 505.

Aside from Draghi, Mattarellaand Casellati, numerous other candidates are cited for the job, often only to be shot down by one side or the other in a matter of hours.

These include Elisabetta Belloni, a career diplomat who heads the secret services, and Sabino Cassese, an 86-year-old former constitutional court judge.