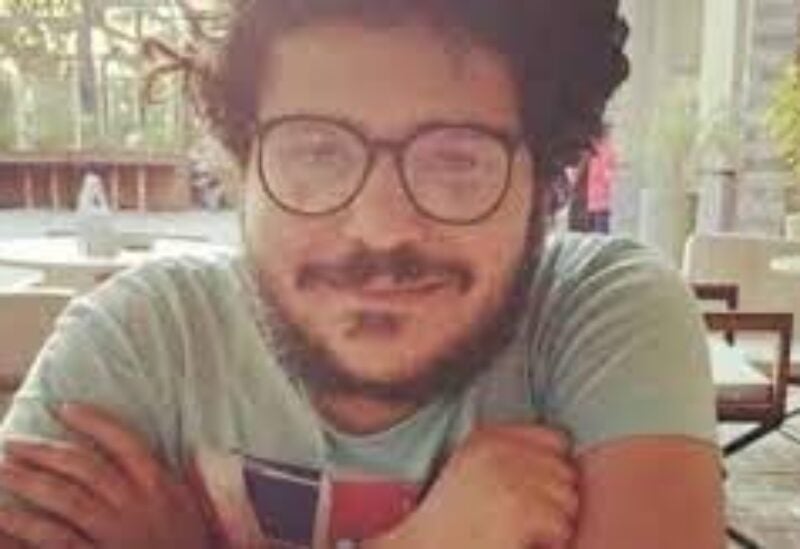 Italy’s upper house Senate voted overwhelmingly on Wednesday a motion urging the government to give Italian citizenship to an Egyptian student who has been held in prison in Egypt for more than a year without trial, Reuters reports.

Patrick Zaki, a graduate student at the University of Bologna in Italy, was arrested in February 2020 when he arrived at Cairo airport on a visit to see his family.

Egyptian investigators have said they are considering charging him with spreading fake news that posed a threat to security and social stability. They have repeatedly renewed his detention in prison, despite protests from human rights groups.

The case has resonated in Italy, which was shocked by the 2016 murder of Italian student Giulio Regeni in Cairo.

Italian prosecutors said in December they would charge four senior members of Egypt’s security services over their alleged role in the disappearance and killing of Regeni. Egyptian officials have repeatedly denied any involvement in his death.

Calls by Rome for the release of Zaki have been rebuffed, prompting the Senate to push for him to receive Italian citizenship. Such a move would not provide him any diplomatic cover, but would send a strong signal to Cairo, lawmakers said.

“Everyone should fight for freedom,” said Liliana Segre, a life senator and a World War Two Holocaust survivor. “I was also a prisoner … today I am an old lady and I could be Zaki’s grandmother,” she told state broadcaster RAI.

The Senate approved the motion by 208 to 0, with 33 abstentions.

However, deputy Foreign Minister Marina Sereni indicated the government was unlikely to act on the Senate vote, saying such a move might make Egypt dig its heels in.

“Italy would have considerable difficulties in providing consular protection to the young man, as he is also an Egyptian citizen,” she said “The granting of citizenship could even prove counterproductive.”