Ivory Coast says it will invest in north to counter jihadism 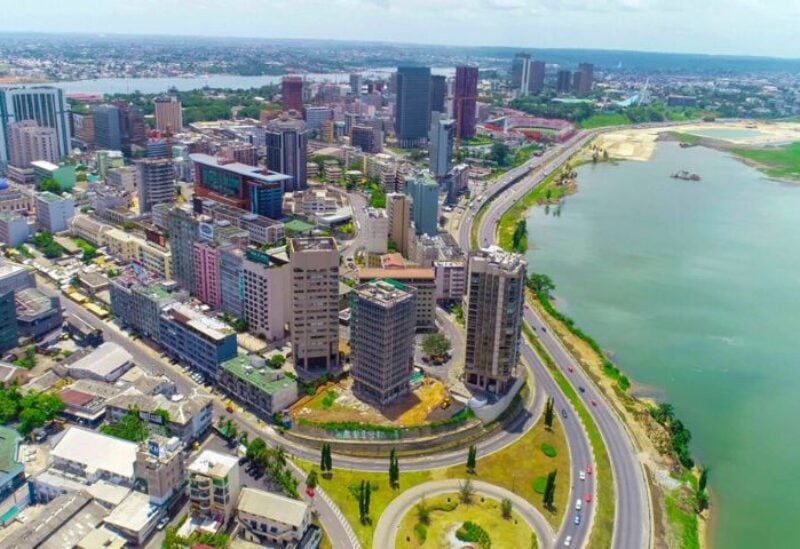 The prime minister of Ivory Coast said on Monday that the country is increasing investment in schools, hospitals, and jobs in its northern region to provide alternatives to violent extremism.

Northern Ivory Coast is remote from commercial centers and borders Mali and Burkina Faso, both of which have active Islamist groups that have increasingly crossed the border to carry out attacks.

The recruitment of local youth is a growing concern, according to Prime Minister Patrick Achi, who also stated that the state will beef up border security in collaboration with its Western partners.

“Investments are being made in the north to build more schools, hospitals, and industry, as well as to occupy our youth in order to keep them away from the call of terrorists,” he said.

“By strengthening security in the north, Ivory Coast and its partners will be able to confront the terrorist threat.”

In recent years, groups linked to al Qaeda and the Islamic State have expanded their reach in the Sahel region, recruiting young people who see few other options in a region where state institutions are weak.

Achi stated that more than $430 million has been invested in the construction of a dry port and an integrated agro-industrial center in Ferkessedougou, the main town near the northern border. According to him, the project is part of a series of large investments that will begin in 2022 to boost local cotton and cashew processing.

Earlier this year, President Alassane Ouattara stated that Ivory Coast would spend 1% of its GDP on equipment to prevent terrorists from entering the country.