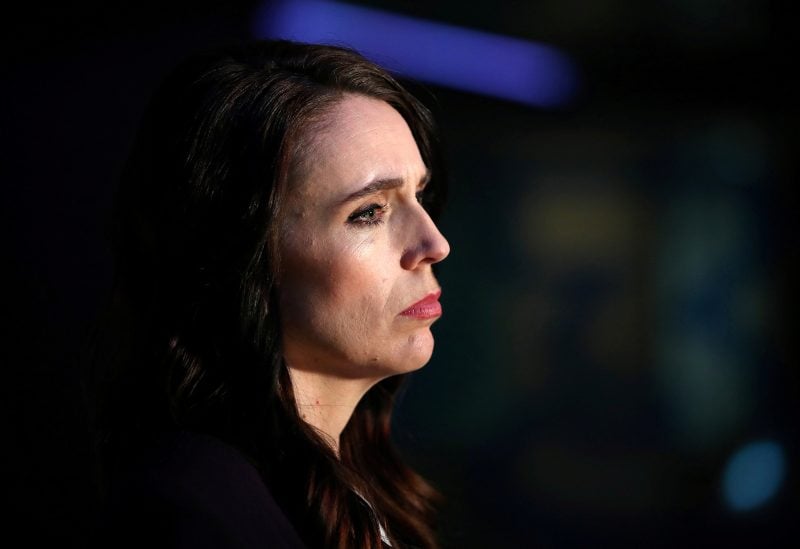 In her five years as prime minister, Jacinda Ardern has made little New Zealand famous, becoming a global hero for left-leaning politics and women in leadership, despite her domestic struggles with the economy and COVID-19 limitations.

The 42-year-old, who garnered notoriety after a massacre targeting Muslims and for wearing a hijab and bringing her infant to a UN meeting, said on Thursday that she will step down in less than three weeks, claiming she had “no more in the tank.”

“Be strong, be kind,” New Zealand’s youngest prime minister in more than a century repeated through her eventful tenure, but her empathetic leadership and crisis management skills often masked her government’s shortcomings.

Considered personable and engaging, Ardern turned speaking from the heart and smiling through adversity into a winning formula for surging to power in 2017 and returning with a blowout win in 2020 that ushered in New Zealand’s first purely left-leaning government in decades.

Her leadership was marked by unprecedented events for the island nation of 5 million: the 2019 massacre of 51 Muslim worshippers in Christchurch by a white supremacist and the eruption of the White Island volcano, and, the next year, the pandemic.

“I hope I leave New Zealanders with a belief that you can be kind but strong, empathetic but decisive, optimistic but focussed,” Ardern said in an emotional resignation announcement. “And that you can be your own kind of leader – one who knows when it’s time to go.”

Ardern received worldwide praise for her response to the Christchurch attacks, which she labelled terrorism. Wearing a headscarf, she met the Muslim community, telling them New Zealand was “united in grief”.

She delivered a ban on semiautomatic firearms and other gun curbs within weeks of the massacre, a stark contrast to the United States, where lawmakers and activists have struggled to address gun violence despite regular mass shootings.

Launching a global campaign to end online hate, she has often herself been a target of right-wing extremists online.

Ardern made global headlines in 2020, presiding over New Zealand’s most diverse parliament, with more than half the members women and the highest number of indigenous Maori lawmakers.

When COVID arrived, she was among the first leaders to close borders and pursue a zero-tolerance strategy that kept New Zealanders safe from the virus, holding death rates far below those of other advanced nations.

But not everyone was happy with her “go hard, go early” approach, which included a nationwide lockdown over a single infection.

While Ardern’s popularity rose internationally, at home she has faced growing political headwinds, struggling to prove that her leadership extended beyond crisis management and kindness.

Her ratings have dropped in recent months on a worsening housing crisis, rising living costs and mortgage rates, and growing concerns about crime. She remains, however, more popular that her rivals.

Despite her promises of transformational leadership, Ardern’s affordable housing programmes have been set back by blunders. Even on climate change, which Ardern called “my generation’s nuclear-free moment”, progress has been incremental.

Ardern burst onto the global scene in 2017 when she became the world’s youngest female head of government at the age of 37.

Riding a wave of “Jacinda-mania,” she campaigned passionately for women’s rights and an end to child poverty and economic inequality in the country.

Raised a Mormon by her mother and police officer father, Ardern left the church over its stance on LGBTQ people in the early 2000s and has since described herself as agnostic.

Hours after being appointed Labour Party leader, she was asked whether she planned to have children. Ardern said it was “totally unacceptable in 2017 to say that women should have to answer that question in the workplace”.

Eight months after becoming premier, she had a baby daughter, becoming only the second elected leader to give birth while in office, after Pakistan’s Benazir Bhutto. Less than three months later, Ardern brought the baby, Neve Te Aroha, to the U.N. General Assembly in New York.

Many took her pregnancy and prime minister’s maternity leave as symbolising progress for women leaders, part of a wave of progressive female leaders including Finnish Prime Minister Sanna Marin.

Meeting with Marin in Wellington in November, Ardern shot back at a question whether the two were meeting only because of they were young and female.

“I wonder whether or not anyone ever asked Barack Obama and John Key if they met because they were of similar age,” Ardern said, in reference to the former U.S. president and New Zealand prime minister. “Because two women meet, it’s not simply because of their gender.”