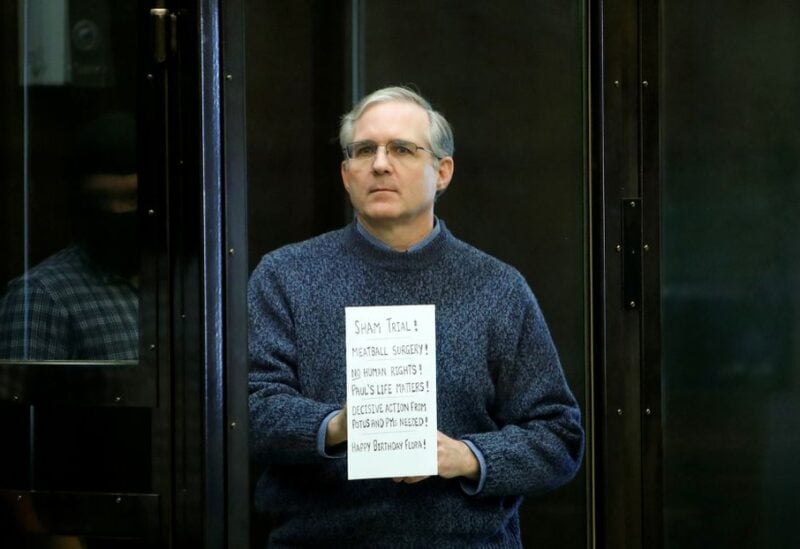 Former U.S. Marine Paul Whelan, convicted by Russia of spying, will continue to fight for his transfer to the United States despite losing a court appeal on Monday, Interfax news agency quoted his lawyer as saying.

Whelan, who holds U.S., British, Canadian and Irish passports, was sentenced last year to 16 years in jail. He denies espionage and has said he was set up in a sting operation. Washington has demanded his release.

Whelan had challenged the refusal of a regional court to hear his case for being sent home, but an appeals court in the city of Nizhny Novgorod, around 400 km (250 miles) east of Moscow, deemed the original ruling lawful.

Ahead of the hearing, one of Whelan’s lawyers, Vladimir Zherebenkov, said that negotiations between Washington and Moscow to try to agree his release were no longer taking place, but that his team would continue to seek deportation through other channels.

“According to my information, all negotiations, including about a possible exchange, extradition or pardon of Whelan are not being held now, everything is suspended,” Zherebenkov was quoted as saying.

“That is why we are trying to do it this way. I hope our justice system will expel him.”

However, Zherebenkov said that extradition was unlikely without the recognition of the Russian sentence by the U.S. side

Whelan has said he hoped to be freed as part of a prisoner swap, a topic President Vladimir Putin discussed with his U.S. counterpart Joe Biden at a summit in June.

Moscow said that Whelan had been caught red-handed with classified information in a Moscow hotel room where agents from the Federal Security Service detained him on Dec. 28, 2018.

Whelan said he was in Russia for a wedding and on holiday and set up by a Russian man he thought was a friend.