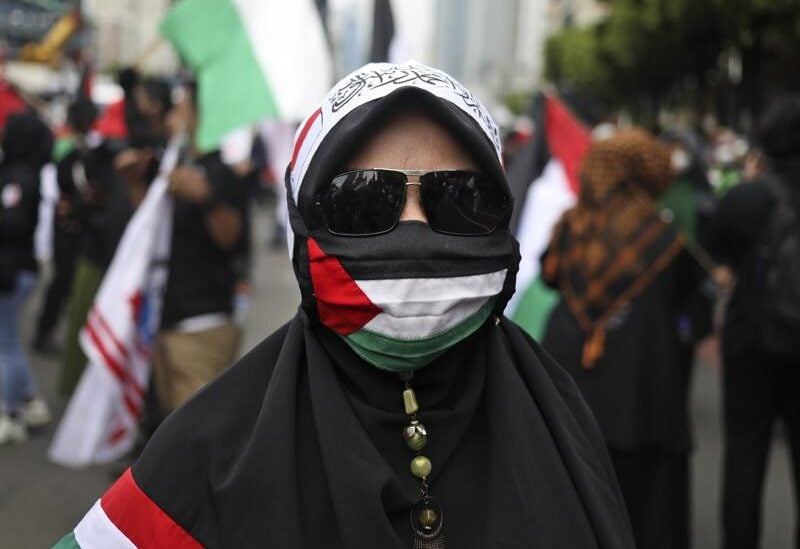 In a landmark lawsuit, Jakarta residents hope will force authorities to act on the capital city’s notorious pollution, as a Jakarta court found Indonesian President Joko Widodo and government officials, guilty of neglecting their obligation to fulfill citizens’ rights to clean air

The citizen lawsuit was filed in July 2019 by 32 plaintiffs against the president, ministers of environment, home affairs and health, as well as the governor of Jakarta and two leaders of neighboring provinces. The plaintiffs, including activists and people suffering from pollution-related diseases, did not request compensation but tighter air quality checks.

In a hearing that took place after being adjourned eight times since May, the court ruled the officials had violated environmental protection laws and failed to combat air pollution in the capital and its satellite cities that fall under jurisdiction of Banten and West Java provinces.

“We ordered the first defendant (the president) to tighten the national air quality standard that is sufficient based on science and technology to protect humans’ health, the environment, the ecosystem, including the health of the sensitive population,” presiding judge Saifuddin Zuhri said.

The court also ordered the second defendant, the environment minister, to supervise the governors of Jakarta, Banten, and West Java in tightening transboundary emissions.

Transboundary pollution from Banten and West Java contributes to the poor and deteriorating quality of Jakarta’s air. In 2018, national capital witnessed 101 days with unhealthy air, and 172 in 2019, according to the Center on Energy and Clean Air (CREA). The main contributors to PM2.5 pollution are dozens of industrial facilities and coal power plants located less than 100 kilometers from the city.

Jeanny Sirait, one of the lawyers for the plaintiffs said they welcomed the verdict, even though the court did not explicitly rule the government had violated the right to clean but only contravened the law by failing to fulfill it.

“This is a breakthrough verdict,” she said. “It is very rare to find judges that have environmental and public interest perspectives.”

One of the plaintiffs, Istu Prayogi, a 56-year-old tourism lecturer who health has suffered due to air pollution told Arab News he was glad for the victory, although slightly disappointed that the officials’ negligence was not classified as a human rights violation.

“We now have a hope for all people to get their rights to clean air fulfilled,” he said. “We have a legal standing to oblige the government to do that, even though they should have fulfilled that in the first place, but this is a court ruling and as a rule-based country, it’s the highest order.”

Another plaintiff and environmental activist Khalisah Khalid said the verdict was also an example that court can be an avenue for citizens who seek justice.

“As plaintiffs and regular citizens, we will continue to monitor the defendants to make changes in the government policies as mandated by the verdict,” she said. “It is for everyone’s interests, health, and safety including our future generations to have a good quality of life.”