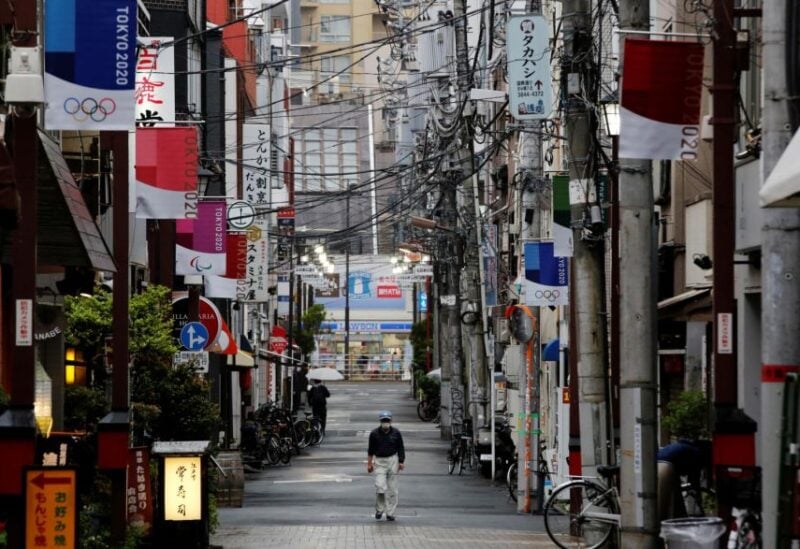 Japan’s Economy Minister Yasutoshi Nishimura announced on Friday that his country is set to declare a state of emergency in 3 more prefectures hit hard by the coronavirus pandemic, in a surprise move reflecting rising concerns about the virus’s spread.

The growing state of emergency declarations comes as Japan is reeling from a surge of a more infectious strain of the virus just 10 weeks before the Tokyo Olympics are slated to begin.

Nishimura, who is also in charge of COVID-19 countermeasures said Hokkaido, Hiroshima and Okayama will on Sunday join Osaka, Tokyo and 4 other prefectures under a state of emergency until May 31.

The cabinet had originally suggested a more targeted “quasi-emergency” declaration for 5 more prefectures.

“There were various views expressed at the meeting (with experts),” Nishimura told reporters following the meeting. “Based on those views, we retracted our original proposal and came up with this new one and got approval for it.”

Three prefectures will be added to the lesser declaration as planned.

In light of the latest measures, nineteen out of Japan’s 47 prefectures covering nearly 70% of its population would fall under curbs that include shutdown of eateries by 8 p.m. and a ban on alcohol at restaurants and bars.

Prime Minister Yoshihide Suga is due to hold a news conference at 8 p.m. (1100 GMT) to explain the decision.