Japan has no plans to reopen embassy in Syria: FM Hayashi 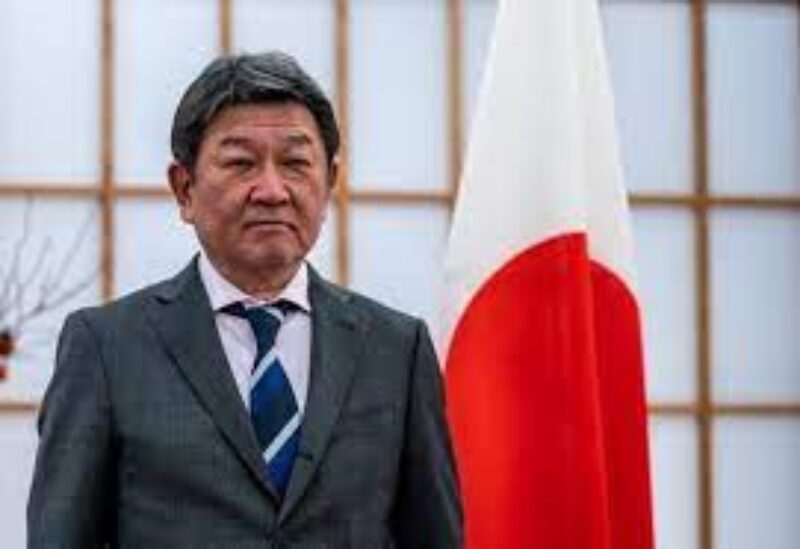 Japanese Foreign Minister HAYASHI Yoshimasa said that the Japanese government has no plans at the moment to reopen its embassy in Syria’s capital Damascus, citing security reasons.
“The resumption of the embassy’s operations in Damascus will be decided while closely monitoring the local situation,” Hayashi told Arab News Japan at a press conference in Tokyo on Tuesday.
The Japanese Embassy in Syria was temporarily closed when clashes erupted in the country around ten years ago, and was moved to the neighboring city of Beirut.
Japanese officials repeatedly said the reason for the closure was the lack of security rather than due to a political stance. Syria, meanwhile, has maintained its embassy opened in Tokyo.
“Eleven years have passed since the outbreak of the Syrian crisis, and we are closely watching whether the movements of some Arab countries, including the UAE, toward high-level exchanges with Syria, will affect the stagnant political process,” the Japanese minister said.
Japan has provided more than $3.1 billion in humanitarian aid to Syrians since 2012, according to the foreign ministry in Tokyo. This aid is delivered through international organizations and civilian groups. Japan provided no assistance directly to the Syrian government since the war in the country.
“Japan will continue to work closely with the international community to resolve the Syrian crisis in order to advance the political process under the United Nations while improving the humanitarian situation through humanitarian assistance,” Hayashi added.