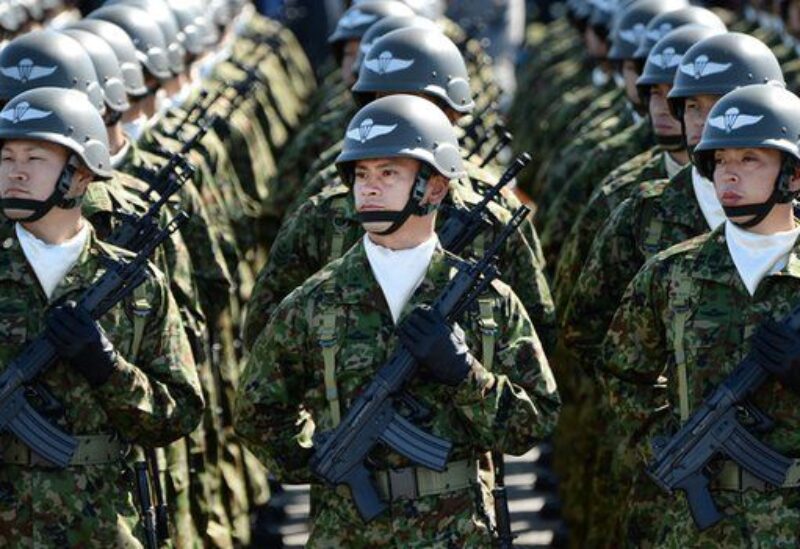 Japan’s defense minister says the country must strengthen its military might at a “radically different pace” compared to the past in an attempt to counter China’s increasing power.

Defense Minister Nobuo Kishi made the remark in an interview with the Nikkei newspaper published on Thursday, warning that China’s military was “growing by the year.”

“We must increase our defense capabilities at a radically different pace than in the past,” Kishi said, pointing to China’s military spending as well as new areas of warfare, including space, cyber, and electromagnetics.

Japan’s spending on defense has hovered at about one percent of its GDP. However, Kishi stressed that spending would be steered according to needs rather than caps.

“The security environment surrounding Japan is changing rapidly with heightened uncertainty,” the Japanese defense minister said. “We will properly allocate the funding we need to protect our nation.”

Japan’s military has been limited by its post-World War II constitution, and efforts to increase its military might have sometimes been controversial domestically.

But in recent years, Tokyo has voiced concerns about the regional security environment, particularly China’s increasing influence. Kishi said the military balance between Japan and China had “leaned heavily toward China in recent years, and the gap has been growing by the year.”

In an indication of the increasing obsession with China, the Japanese defense minister went so far as to say that Tokyo considered issued related to Chinese Taipei “as our own problem.” China has sovereignty over the self-ruled Chinese Taipei, and under the “One China” policy, almost all world countries recognize that sovereignty.

Japan and China have also overlapping territorial claims in the East China Sea, where a gas field has been the subject of a dispute between the two sides. Japan accuses China of trying to siphon off resources from beneath the Japanese side of the line, a charge China denies.

The broader dispute revolves around a small group of uninhabited islands in the sea.

In recent months, Japan has become more vocal about China’s maritime moves in regional waters, particularly regarding the presence of coastguard ships around the disputed islands in the East China Sea.