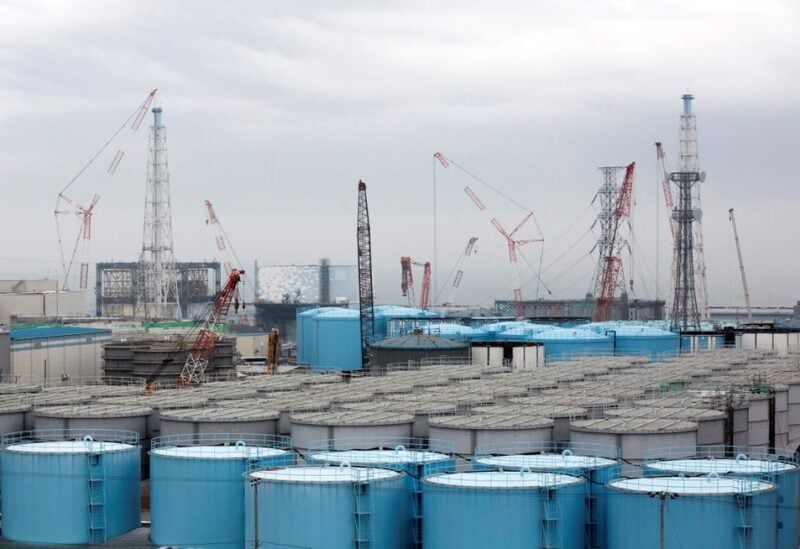 The government said on Friday that Japan’s nuclear authorities had approved a plan to dump radioactive material from the damaged Fukushima Dai-ichi nuclear power facility into the ocean.

The water, which was used to cool reactors in the wake of the 2011 nuclear tragedy, is being kept in the plant’s enormous tanks and, as of July, weighed more than 1.3 million tonnes.

The regulators deemed it safe to release the water, which will still contain traces of tritium after treatment, the foreign ministry said in a statement.

Tepco plans to filter the contaminated water to remove harmful isotopes apart from tritium, which is hard to remove. Then it will be diluted and released to free up plant space and allow decommissioning to continue.

The plan has encountered stiff resistance from fishing unions in the region which fear its impact on their livelihoods. Neighbours China, South Korea, and Taiwan have also voiced concern.