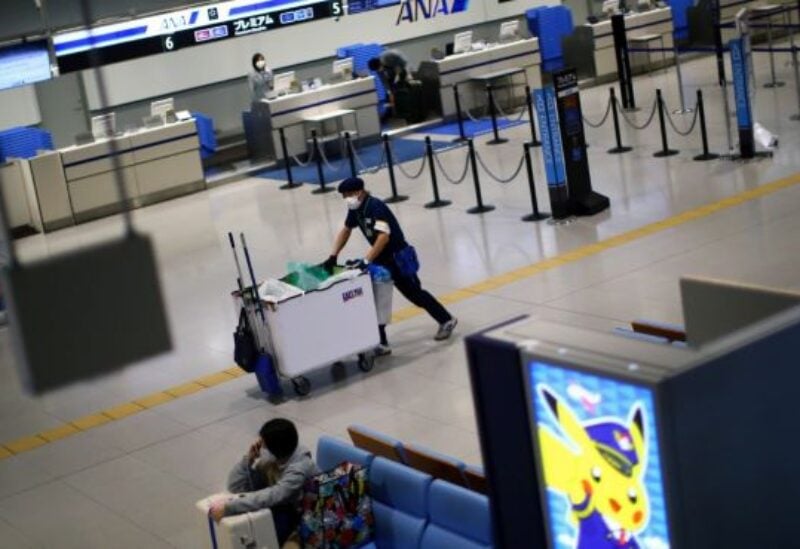 Japan is likely to announce on Thursday that it would relax border controls put in place to combat the spread of the coronavirus, measures that have been criticized by business leaders and educators as being the tightest among affluent nations.

Around 150,000 foreign students, as well as employees badly needed by an aging society with a decreasing population, have been barred from entering the country, triggering concerns of labor shortages and harm to Japan’s worldwide reputation.

Japan briefly eased its border rules, which have effectively kept the nation closed to non-residents for two years, late in 2021 but tightened them again just weeks later as the Omicron variant emerged overseas.

Among the measures set to be announced will be raising the number of people allowed to enter Japan to 5,000 a day from the current 3,500, according to media reports.

Others are likely to include shortening the required quarantine period, currently a week, to three days under certain circumstances, such as the coronavirus risk level in the nation people travel from and whether they are fully vaccinated, including a booster shot.

Japan designates 82 nations as “high risk” and requires three or six days of mandatory hotel quarantine as part of the week of isolation for many. Two weeks of quarantine were required until mid-January.

Prime Minister Fumio Kishida is expected to announce the new measures at a news conference on Thursday. They would take effect in stages from March, media reports say.

Kishida and his government have hailed the tight border controls for buying Japan time as Omicron surged around the world, and a vast majority of the public supports them.

Yet with the variant now widespread in Japan, which is struggling to roll out booster shots, business leaders and some politicians have warned the measures are obsolete.

For Kishida, who faces a crucial election in July, deciding when and how to change the measures has been tricky, said political analyst Atsuo Ito.

“If you look at the overall situation now, they’re meaningless; you can get the virus anywhere. But as a result of having them, he got a lot of public support,” he said.

If they’re not changed, Ito added, “the result over the long term is that Japan is going to be left behind the rest of the world.”

But the response on social media was overwhelmingly scathing, with many people questioning why border rules would be eased while much of Japan remains under restrictions due to the coronavirus and others suggesting Kishida was simply buckling to criticism.

“The Kishida government doesn’t know what it wants to do, so it simply follows the voice that yells the loudest,” wrote “Recklesschamp27.”