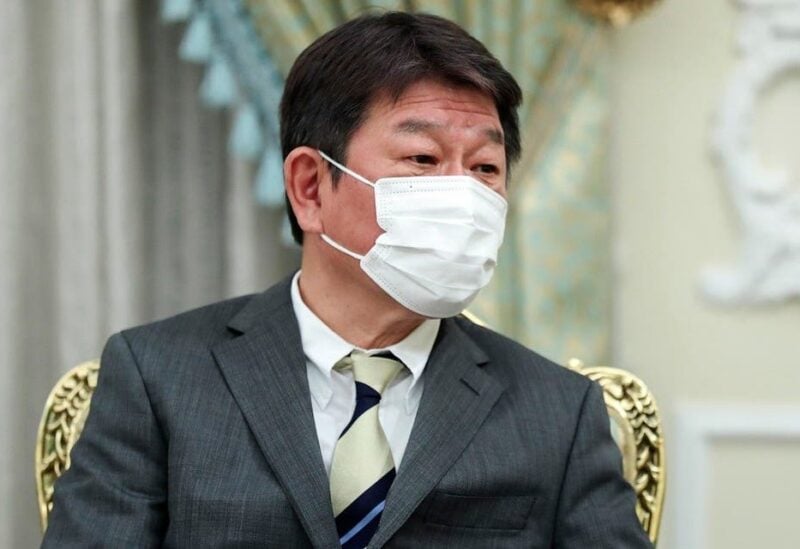 Japan’s top diplomat says his country has temporarily moved its embassy from Afghanistan to Turkey but now plans to relocate it to Qatar, where the Taliban have an office

Japanese nationals at the embassy in Kabul were among the first to be evacuated from Afghanistan. Most of them were airlifted by the British military before Tokyo dispatched its Self-Defense Force aircraft last week as the security outside the Kabul airport worsened.

Last Thursday and Friday, Japan evacuated only one Japanese citizen, along with 14 Afghan people at the request of US military, to Pakistan.

Chief Cabinet Secretary Katsunobu Kato said that safe evacuations of the rest of Japanese nationals and Afghans who worked for the Japanese Embassy and aid organization remain a top priority.