Japan, US, France to hold first major drill amid tensions with China 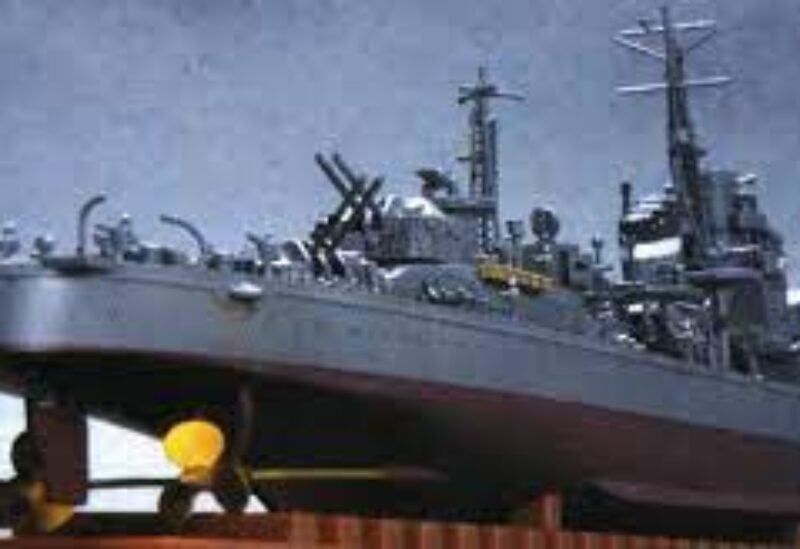 Japan, the United States, and France are set to hold joint military drills for the first time next month, amid rising tensions with China over the East and South China Seas.

The Japanese Ground Self-Defense Force (JGSDF) made the announcement in a statement on Friday, saying the exercises — planned to run in southern Japan from May 11 to 17 — would be the first large-scale drills involving ground troops from the three countries.

“By strengthening cooperation between Japan, the United States, and France, we’d like to further improve the tactics and skills of the Self-Defense Forces in defending remote island territories,” Japanese Defense Minister Nobuo Kishi said.

The military drills come as Tokyo reportedly seeks to deepen defense cooperation with countries beyond its key ally of the United States in an attempt to hinder China’s growing influence in the Asia Pacific region.

They also come as the US attempts to create a formalized military alliance and a united front against China.

During the meeting, Biden sought to present a united front with the Japanese leader in attempts to counter what he claimed to be “challenges” presented by China.

China has said the US and Japan are ganging up to form cliques and are fanning confrontations while talking about a “free and open” Indo-Pacific.

Tokyo and Beijing have for several years been locked in a territorial dispute over a small group of uninhabited islands in the East China Sea.

The two sides agreed on joint gas development in the area in 2008, but follow-up negotiations were suspended in 2010. Ties further deteriorated after Tokyo nationalized part of the resource-rich islands in 2012.

China is also involved in territorial disputes with Vietnam, the Philippines, Malaysia, and Brunei in the South China Sea.

Meanwhile, the US and the Philippines are reportedly preparing for joint drills of their own.

China has rejected the claim, saying the boats were sheltering from rough seas and no militias were on board.

On Monday, Philippine President Rodrigo Duterte ratcheted up tensions with China exceptionally by threatening war with the country over the matter.

“If we go there to assert our jurisdiction, it will be bloody,” Duterte said.