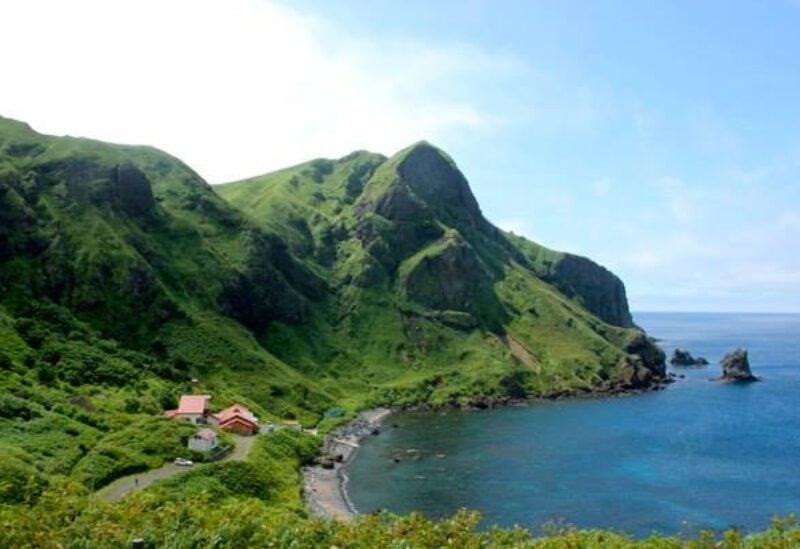 A Japanese fishing boat collided with a Russian ship off the northern island of Hokkaido on Wednesday, killing three crew members, Tokyo said.

“We have been told that three were confirmed dead, while the remaining two suffered non-life threatening injuries,” he added.

Japan and Russia are locked in a sovereignty dispute over four islands administered by Moscow, which refers to them as the southern Kurils.

Tokyo claims the islands, which it calls the Northern Territories, and the dispute has prevented the two countries from signing a formal peace treaty since World War II.

Fishing vessels in the area have sometimes been involved in tensions. In 2019, Russia detained 24 Japanese fishermen and their vessels, accusing them of exceeding a quota on octopus catches.