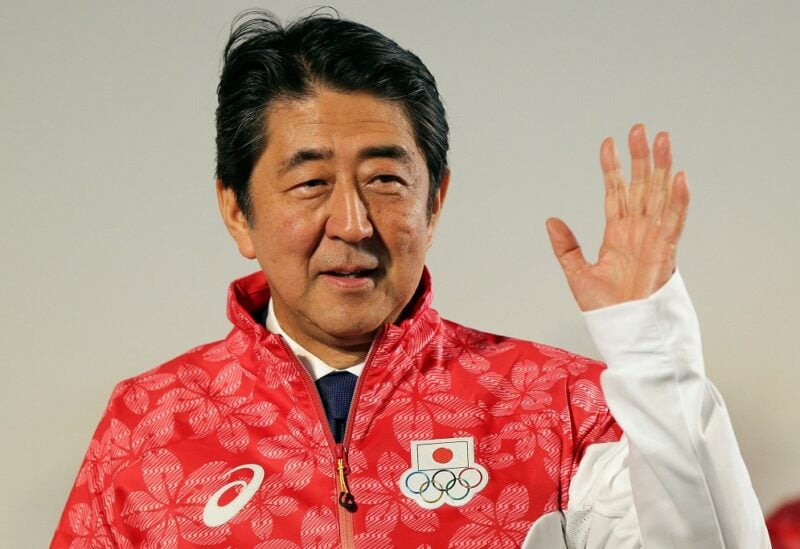 Abe, 67, had been delivering a stump speech near a train station in the western city of Nara when he was shot by an assailant.