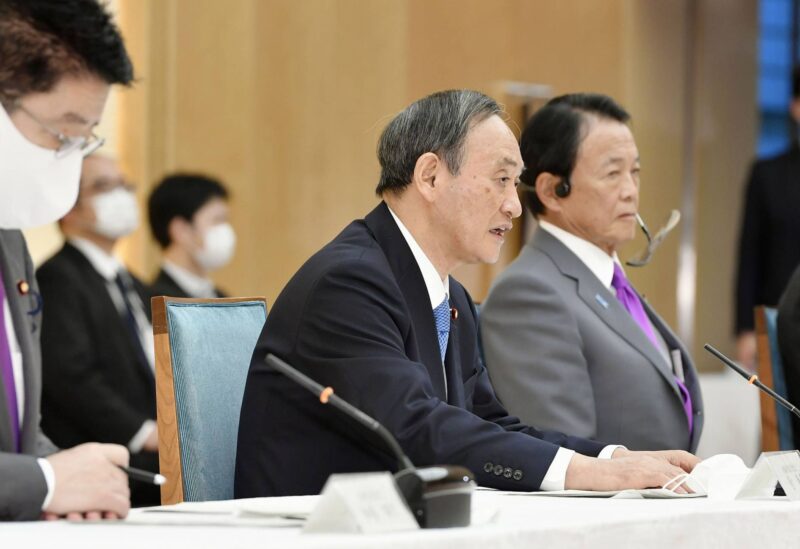 The Japanese parliament on Monday adopted a record additional budget for the 2021/22 fiscal year, intended to partially finance the massive stimulus package announced last month by the Prime Minister to boost the recovery of the world’s third-largest economy as the pandemic spreads.

This additional budget of around 36 trillion yen (282.1 billion euros) was approved by the Upper House of Parliament on Monday. It was approved at the end of November by the government and examined last Wednesday by the Lower House of the Diet.

Most of this is to be allocated to finance the record economic stimulus package of 56 trillion yen – the third in Japan since the start of the Covid-19 pandemic – presented by Prime Minister Fumio Kishida just a few weeks later. his coming to power in early October.

The budget adopted on Monday includes an envelope of 18.6 trillion yen to finance measures to combat the spread of the coronavirus and support the medical system, including subsidies for hospitals.

Nearly 2,000 billion yen will be allocated to the Japanese vaccination program, which has already made it possible to deliver two doses of vaccine to nearly 78% of the population, and to the purchase of drugs used in the treatment of Covid-19.

This additional budget should also be used to finance a key measure of Mr. Kishida’s recovery plan, the distribution of a sum of 100,000 yen (784 euros) to all 18-year-olds, except those from families. high income.

A part will also have to make it possible to relaunch the governmental campaign of support for Japanese tourism by the direct financing of discounts on trips and hotel nights inside the country, which had to be suspended in December 2020 because of the worsening of the health situation.

More than half of this additional budget for the fiscal year ending March 31 will be financed by debt, with the issuance of more than 22 trillion yen of government bonds.