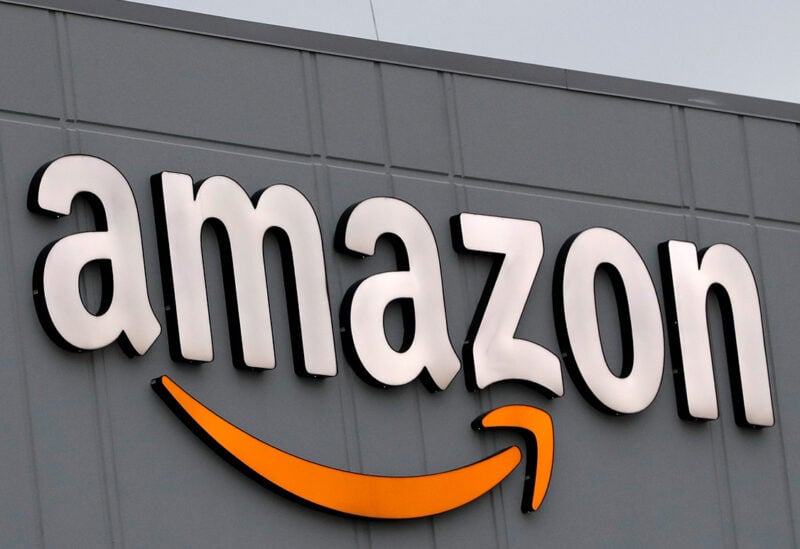 Baron’s, an American magazine, published In the year 1999 a cover story titled “Amazon.bomb” which predicted that Amazon’s stock price would come crashing down and the real winners of the Internet boom would be “firms that sell their own products directly.”
The story deemed Amazon founder Jeff Bezos as “just another middleman.” However, the prediction made by the magazine did not turn out to be so true as Amazon today is worth $1.6 trillion in market cap and Jeff Bezos is counted among the world’s richest people.
Sharing an inspiring message, Bezos took to his Twitter handle and posted an image of the cover of the magazine. “Listen and be open, but don’t let anybody tell you who you are,” wrote Bezos. He further highlighted that this story is just one of many which predicted Amazon’s failures.
“Today, Amazon is one of the world’s most successful companies and has revolutionised two entirely different industries,” wrote Bezos.
Bezos post went viral immediately and has managed to garner over 26K likes. While many praised Bezos for his inspirational message, most attention was given to his longtime business rival, Elon Musk.
Last month, after surpassing Bezos as the world’s richest person, Musk joked that he would be sending a “giant statue of the digit ‘2’ along with a silver medal” to Amazon founder Jeff Bezos.
Bezos had crossed the magic figure of $200 billion last year as Amazon shares surged. According to Forbes, Tesla shares have been skyrocketing since the pandemic began as Musk’s net worth has zoomed.
Musk and Bezos have become rivals in space exploration with SpaceX and Bezos’ Blue Origin competing against each other. Musk has been taking digs at Amazon repeatedly on Twitter. The Tesla chief reportedly said earlier that Bezos had “retired to pursue a full-time job filing lawsuits against SpaceX” after Amazon protested against Starlink’s expansion.
Musk has become the third person after Bezos and LVMH Moët Hennessy CEO Bernard Arnault to hit the $200 billion mark.