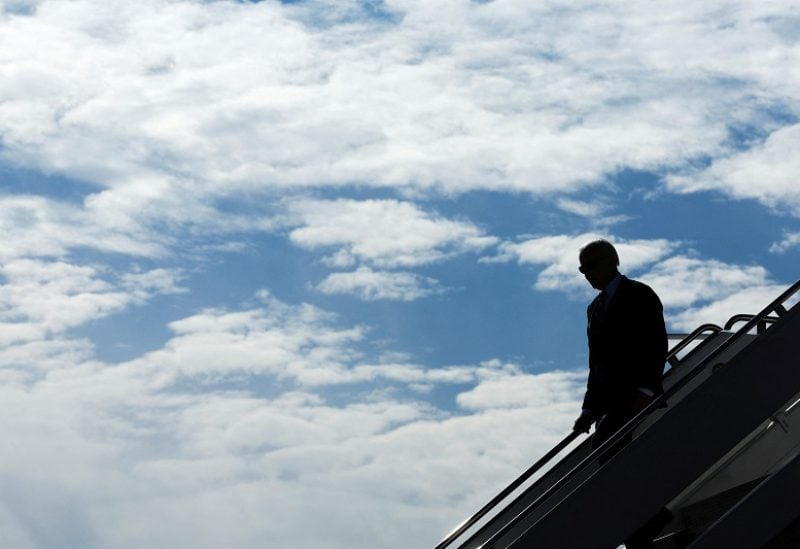 With Russia cutting off gas supply to Europe, United States President Joe Biden and British Prime Minister Rishi Sunak has agreed to increase gas exports between the two countries. According to the agreement, the amount of gas exported from the US to UK will increase substantially in the near future to restrict the crisis caused by the ongoing Russian invasion of Ukraine. The gas bills in the UK have skyrocketed and to counter it, the two countries announced the “energy security and affordability partnership” and they will also set up a joint action group with officials from both sides.
“Together the UK and US will ensure the global price of energy and the security of our national supply can never again be manipulated by the whims of a failing regime,” Sunak told reporters.
While the UK was not overly reliant on Russian gas supplies, the competition in the market for alternate sources following the sanctions imposed on Russia has left the country in a tough situation.

However, under the new deal, the amount of liquefied natural gas (LNG) exported to the UK from the US is expected to be double the amount exported in 2021. The two countries will also be looking to collaborate on green initiatives with special focus on finding alternate fuel sources.

“During this global energy crisis, brought on by Russia’s illegal invasion of Ukraine, it is more important than ever for allied countries to deepen their cooperation to ensure resilient international systems which reflect our shared values,” Biden and Sunak said in a joint statement.