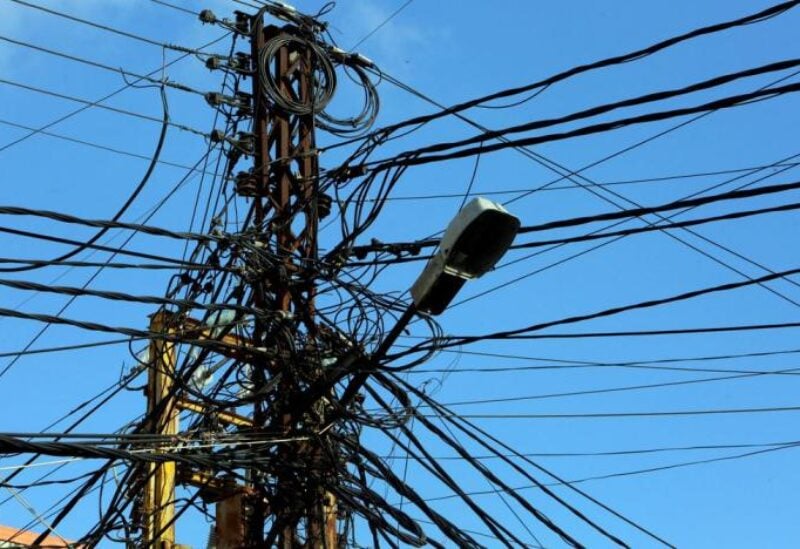 Jordan said on Wednesday it had doubled the electricity supply sold to the occupied West Bank city of Jericho to 80 megawatts, helping reduce its reliance on power supplied by Israel.

They said the extra supplies came from a power station in the Jordan Valley linked to an existing Palestinian grid run by the Palestinian Authority, which runs parts of the West Bank, Reuters reported.

Jordan and the Palestinian Authority have sought to expand ties under interim peace accords signed with Israel in the 1990s but accuse Israel of placing impediments, charges Israel denies.

Jordan resumed supplying power to Jericho in the Jordan Valley nearly a decade ago.

The Palestinian Authority receives most of its electricity needs for the population under its control from Israel.

Jordan has sought to expand exports to Palestinian markets and has been negotiating with Israel to ease trade hurdles. It has accused Israel of trying to keep a tight grip on the market so it can sell Israeli goods. Israel denies the charges.