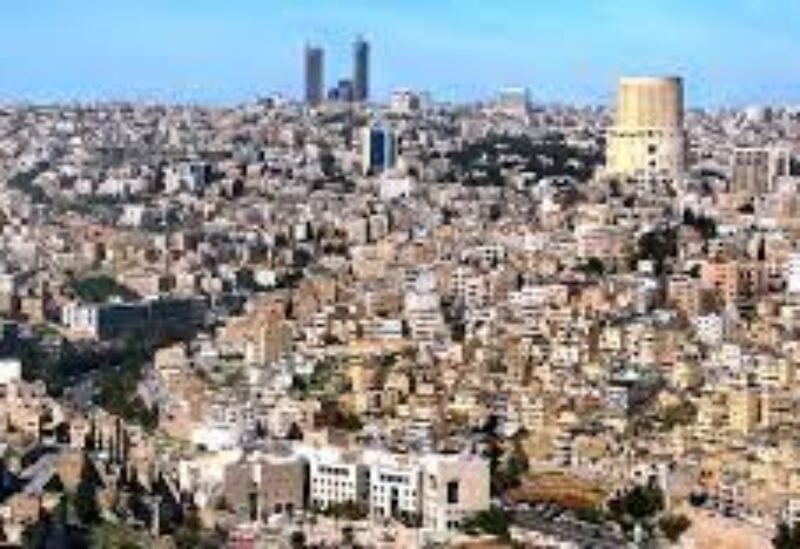 Jordan was hit by a widespread power cut on Friday afternoon that also affected the water supply and phone networks, state and local media reported

The blackout was caused by an “electrical line interruption” with Egypt, according to an official source quoted by the state Petra news agency.

The Jordanian news outlet quoted a source as saying the power cut was caused by the experimental loading of electricity on to the Attar station network, which led to a difference in the electrical frequency in the network and caused an automatic shutdown at all power stations.

The cut also halted the pumping of water in areas of the kingdom, according to the Ministry of Water and Irrigation.

Fixed and mobile patrols were strengthened to provide security for businesses and to maintain order, especially at traffic signals, Roya quoted the PSD as saying.