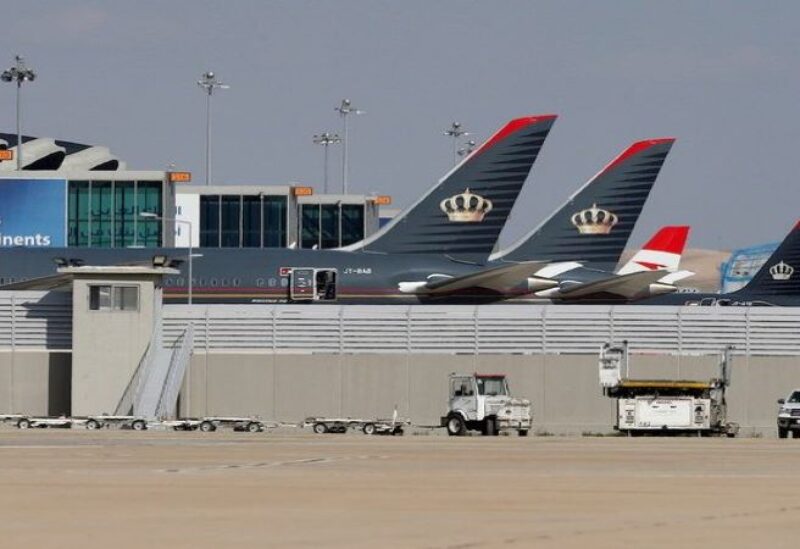 Jordan’s Civil Aviation Regulatory Commission said that there are no current plans to operate flights between Jordan and Syria, state news agency PETRA reported on Sunday.

Jordan’s state carrier, Royal Jordanian (RJAL.AM), said in September it would resume direct flights to Damascus for the first time in nearly a decade, in what would have been the latest step to restore extensive business ties with Syria.