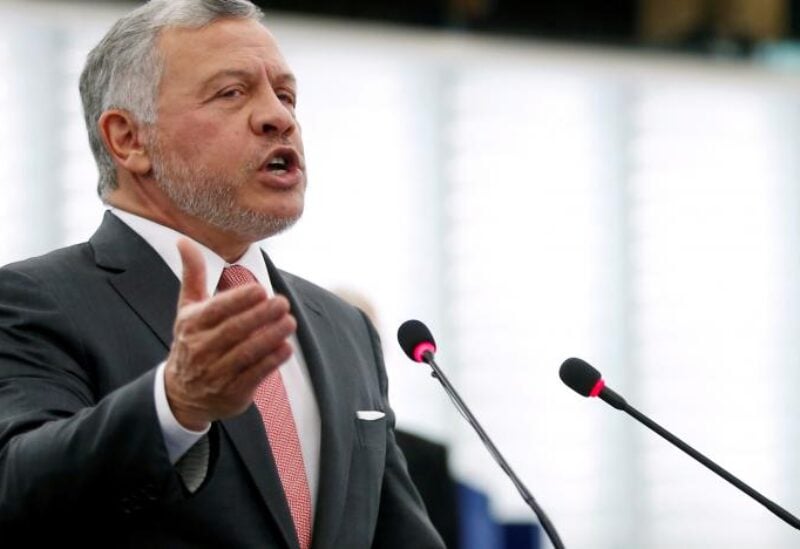 Jordan’s King Abdullah stressed on Sunday the importance of the Gaza ceasefire being translated into an extended truce, state news agency Petra reported.

King Abdullah said Jordan “puts all its diplomatic relations and capabilities at the service of the Palestinian cause,” Petra reported.

The king also said “there is no alternative to a two-state solution to achieve just and comprehensive peace,” Petra added.

The devastating 11-day conflict claimed the lives of at least 242 Palestinians, including 66 children, while 12 people died in Israel, including one child.