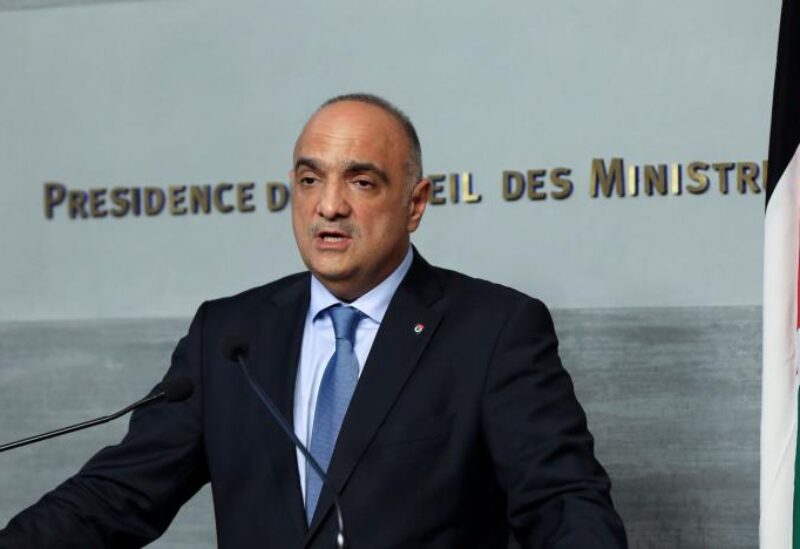 Jordan’s Prime Minister Bisher al-Khasawneh has tested positive for COVID-19 during an official visit to Egypt, the state news agency Petra quoted the information minister as saying on Monday.

COVID tests after a meeting between Khasawneh and his Egyptian counterpart proved positive and all other official meetings were cancelled, including a planned meeting with Egyptian President Abdel Fattah al-Sisi, the minister added.

The prime minister will isolate at home after returning to Jordan, the report said.