Key Iraq oil pipeline shut down after explosion in Turkey 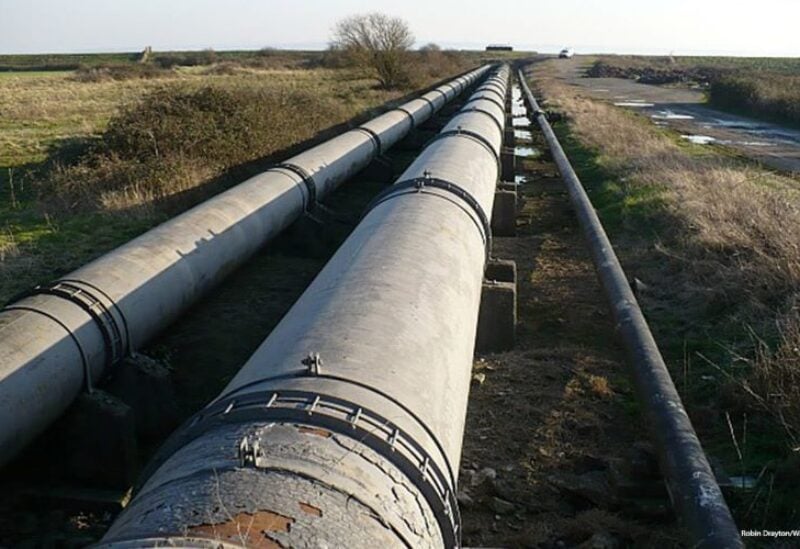 An oil pipeline between Iraq and Turkey

According to officials and press sources, an explosion has shut down a pipeline in southern Turkey that transports oil from Iraq to global markets.

The bomb occurred late Tuesday near the town of Pazarcik in Kahramanmaras province, causing a massive fire that led officials to close a roadway, according to the state-run Anadolu Agency. The explosion caused no injuries.

The pipeline transports oil from northern Iraq’s Kirkuk oil resources to the Turkish port of Ceyhan.

BOTAS, Turkey’s pipeline firm, said the fire had been doused and that operations will restart “as soon as the appropriate safeguards were implemented.”

The explosion’s cause is being investigated.