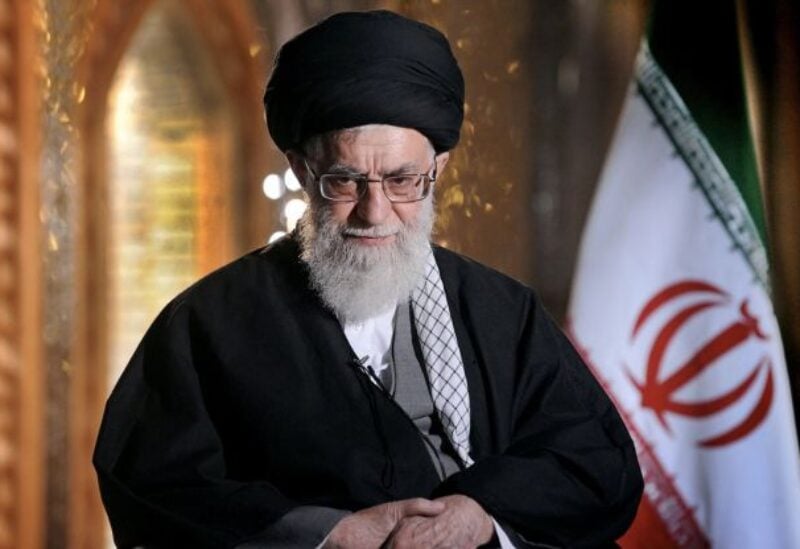 Iran’s Supreme Leader Ayatollah Ali Khamenei on Saturday accused US President Joe Biden’s administration of making the same demands as his predecessor Donald Trump in talks to revive a nuclear accord.

The multilateral deal that offers Iran relief from sanctions in return for curbs on its nuclear programme was torpedoed by Trump’s decision to withdraw the United States from it in 2018.

A last round of negotiations between Iran and the deal’s remaining parties to revive the 2015 accord concluded in June with no resumption in sight.

“America’s current administration is no different from the previous one, because what it demands from Iran on the nuclear issue is different in words, but the same thing that Trump demanded,” Khamenei said, quoted by his official website.

“The Americans truly have no shame on the nuclear issue, and even though they withdrew from the JCPOA… they now talk in a way and make demands as it was (Iran) that withdrew,” he added, referring to the deal by its official name, the Joint Comprehensive Plan of Action.

Khamenei made the remarks in a meeting with President Ebrahim Raisi’s newly formed cabinet, during which he acknowledged public trust in government had been “damaged”.

The ultraconservative Raisi won a June 18 election marred by record low turnout and an absence of significant competitors.

He succeeded the moderate Hassan Rouhani, the architect of the political opening that culminated in the nuclear agreement between Tehran and six major powers.

A year after Trump’s decision to withdraw from the deal and impose sanctions on Iran, the Islamic republic retaliated by gradually waiving most of the key nuclear commitments that it had accepted under the agreement.

Six rounds of nuclear talks between Iran and world powers — with the US indirectly taking part — were held in Vienna between April and June.

The last round concluded on June 20, with no date set for another.

“Behind the scenes of America’s foreign policy, there is a predator wolf that sometimes changes to a cunning fox,” Khamenei said.