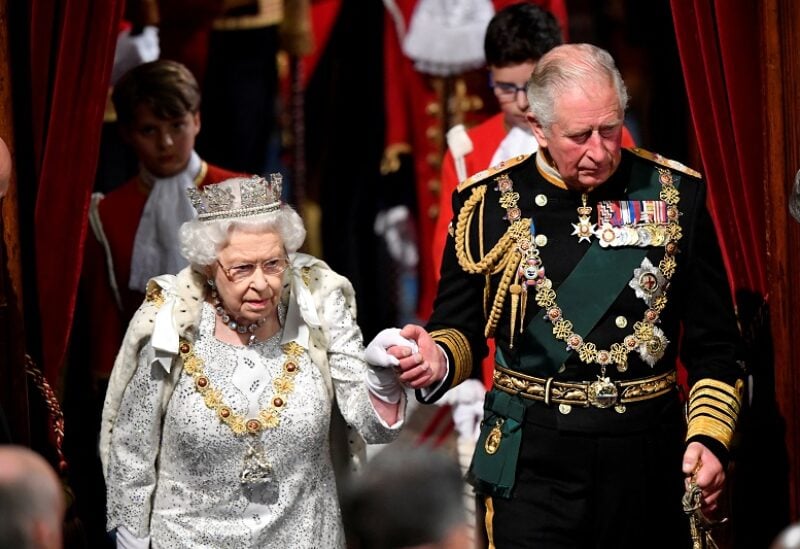 As Britain mourns the death of queen Elizabeth II, King Charles III is due to address the people on Friday. Charles, 73, became monarch immediately after the death of his mother at her Scottish Highland retreat on Thursday. He will soon return to London from Balmoral, where the 96-year-old queen died “peacefully” after a year-long period of ill health and decline.

There are no immediate details of his inaugural address, which will be pre-recorded. It is a part of 10 days of detailed pre-prepared plans honed over decades.
The new king is expected to hold his first audience with Prime Minister Liz Truss on Friday, who was only appointed on Tuesday in one of the queen’s last ceremonial acts before her death.

Truss and other senior ministers will attend a public remembrance service at St Paul’s. The UK parliament will start two days of special tributes. Meanwhile, the UK government will observe 10 days of official remembrance, with limited business being conducted.

King Charles III is also due to meet officials in charge of his accession and the elaborate arrangements for his mother’s funeral. He will also decide the length of the royal household’s period of mourning. Reports suggest that it is expected to last a month.