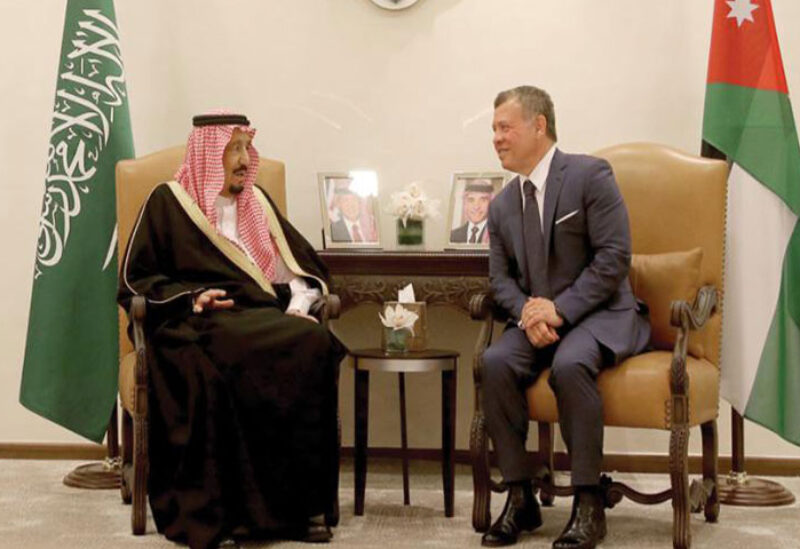 Saudi Arabia’s King Salman has spoken with Jordan’s King Abdullah II over the phone, according to a report by the Saudi Press Agency.

“The Custodian of the Two Holy Mosques affirmed to His Majesty during the call the Kingdom’s standing and full solidarity with the sisterly Hashemite Kingdom of Jordan and the Kingdom’s support for all measures taken by His Majesty to preserve Jordan’s security and maintain its stability, wishing – may God protect him – for Jordan under the leadership of his brother, His Majesty, good security and stability,” SPA said in its report.

Jordan’s Deputy Prime Minister Ayman Safadi said on Sunday that King Abdullah’s half-brother and former heir Prince Hamza had liaised with foreign parties over a plot to destabilize the country and had been under investigation for some time.

On Saturday the military said it had issued a warning to the prince over actions targeting “security and stability” in the key US ally. Prince Hamza later said he was under house arrest. Several high-profile figures were also detained.

“The investigations had monitored interferences and communications with foreign parties over the right timing to destabilize Jordan,” Safadi said.