Kremlin says it will not issue a decree ending Russian mobilisation 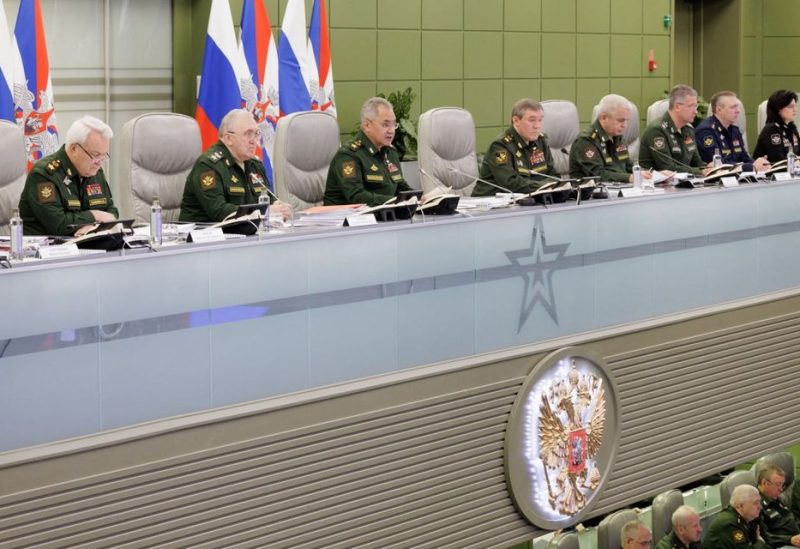 The partial mobilization of Russian reservists to fight in Ukraine does not require the issuance of a presidential decree, and none will be, according to the Kremlin on Tuesday.

After a string of military setbacks, President Vladimir Putin ordered Russia’s first call-up since World War Two on September 21. More than 2,000 people were jailed at anti-mobilization protests, while hundreds of thousands of males of draft-age fled to Georgia, Armenia, and Kazakhstan as a result of the news.

Russia had already said it had recruited the 300,000 reservists it needed in just over a month, and that no more were required.

But the Kremlin’s refusal to issue a formal decree ending recruitment may increase concern among Russians that the mobilisations could still be restarted.

Putin had said on Monday he would consult with legal experts to see if a new presidential order was necessary.

“A decree is not needed,” Kremlin spokesman Dmitry Peskov told reporters on Tuesday.

“The Presidential Administration’s legal department has reached its conclusion … partial mobilisation has been completed. The relevant telegrams were sent from the Defence Ministry to military enlistment offices to end the despatch of draft papers.”

The part of Putin’s mobilisation decree outlining how many would be called up was classified and never made public, adding to fears that the enlistment campaign could resume.

But Peskov said this was untrue.

“Included [in the decree] was a certain number: up to 300,000 people. Accordingly, this decree has been executed.”

Asked if the original decree remained in force, he said “No”.

Defence Minister Sergei Shoigu said 87,000 of the 300,000 mobilised soldiers had already been deployed to the conflict zone.