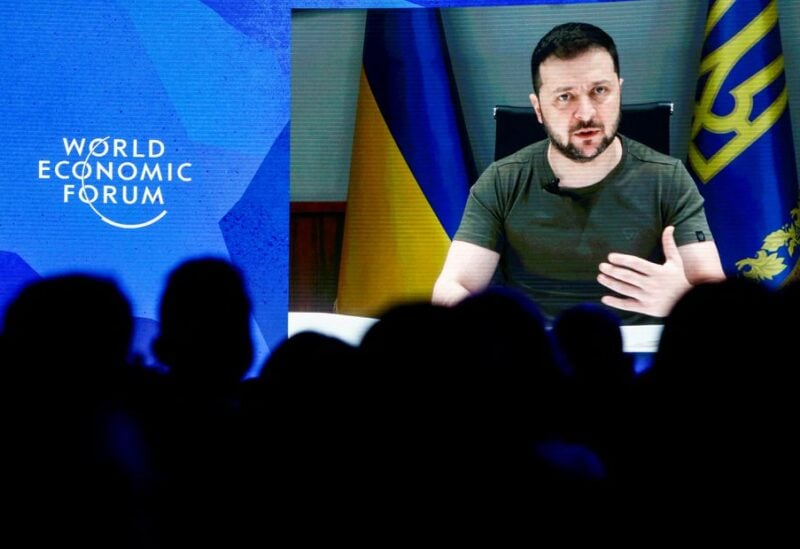 Russia said on Wednesday that a meeting between President Vladimir Putin and his Ukrainian colleague Volodymyr Zelenskiy was not off the table, but that any such talks would need to be planned ahead of time.

Dmitry Peskov, a spokesperson for the Kremlin, told reporters on the phone that work on a peace treaty with Ukraine had ceased a long time ago and had not resumed.

Peskov said that people in the Russian-occupied Ukrainian regions of Kherson, Zaporizhzhia and Donbas must decide their own futures and the Kremlin did not doubt they would make the “best decision”. Ukraine has previously said that annexation of the regions by Russia would end peace talks between the two sides.