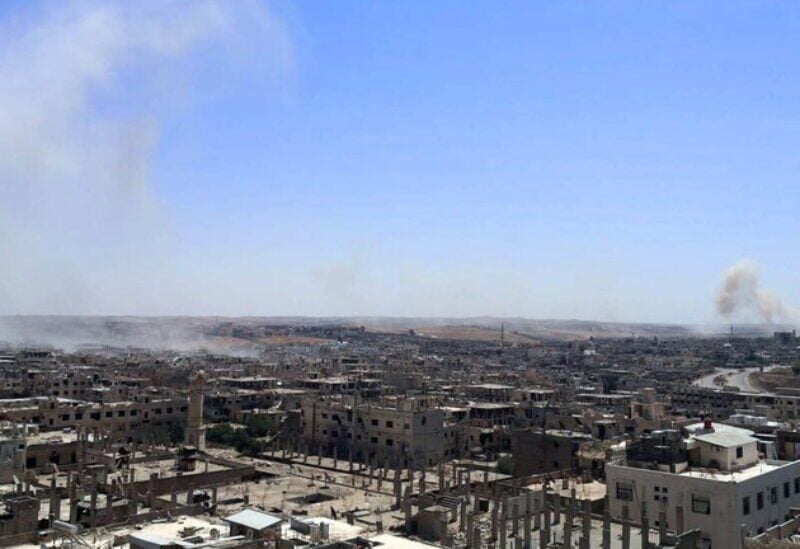 The Kurdish-led Syrian Democratic Forces claimed on Monday that 40 of its troops, 77 prison guards, and four civilians have perished since the start of hostilities with Islamic State militants who raided a jail in a bid to liberate members on Jan. 20.

On Wednesday, the Syrian Democratic Forces said that it had retaken complete control of the al-Sina’a jail in the northeastern Syrian city of Hasaka, adding that all remaining Islamic State fighters had surrendered.