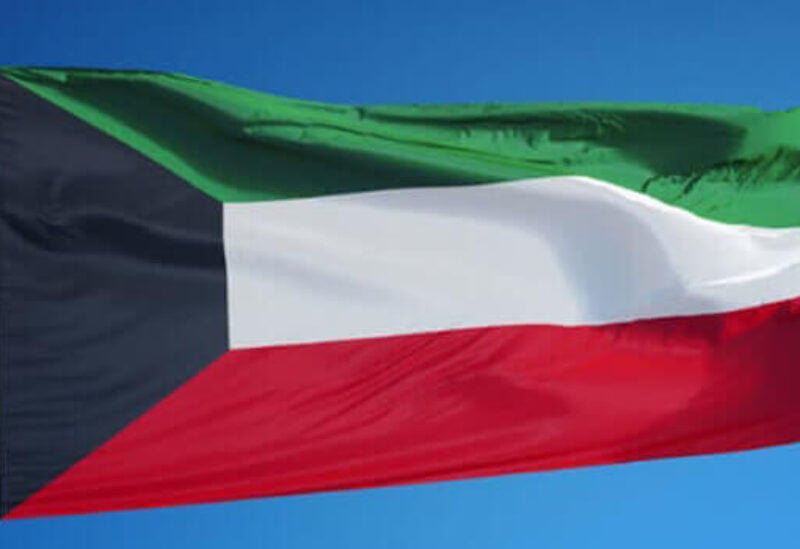 Kuwait’s Cabinet  condemned Israeli’s acts against Palestine leaving hundreds dead and more wounded, and said that it will send urgent relief assistance to Gaza Strip amid violent attacks by Israeli forces, state news agency KUNA reported.
The violent practices made by Israelis are a flagrant challenge to all international charters and norms, Prime Minister Sheikh Sabah Khaled Al-Hamad Al-Sabah said during the cabinet’s weekly meeting.
The cabinet further called on the international community to take action to stop Israel’s attacks.
Israeli air strikes have killed 217 Palestinians, including 63 children, and wounded more than 1,400 people in just over a week in the Hamas-run enclave, according to Gaza’s health ministry.
The death toll on the Israeli side has risen to 12 after rockets Hamas fired at the southern Eshkol region killed two Thai nationals working in a factory, police said.