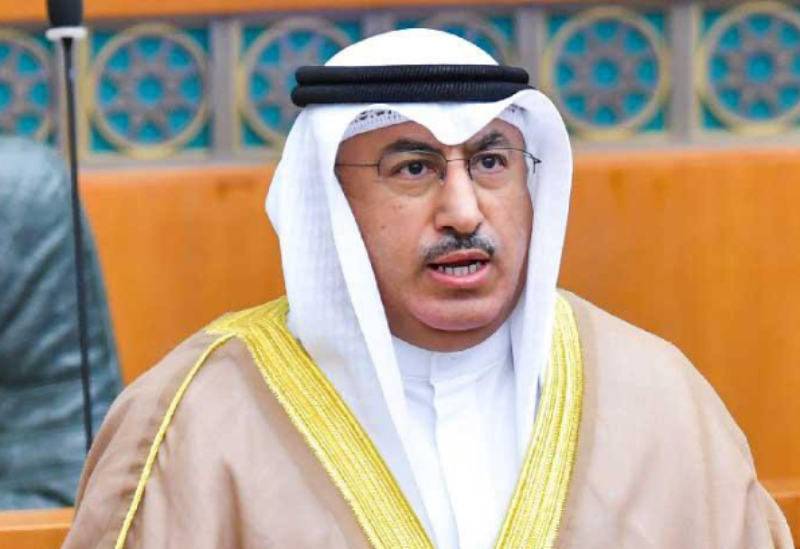 Kuwait has increased its oil production to 2.811 million barrels per day in line with the OPEC+ agreement, the country’s oil minister Mohammed Al-Fares said on Wednesday as cited by the state news agency KUNA.

Al-Fares added that years of underinvestment have led to limited spare capacity globally, resulting in volatile markets, and that Kuwait will continue to support efforts to stabilize crude markets through OPEC+.