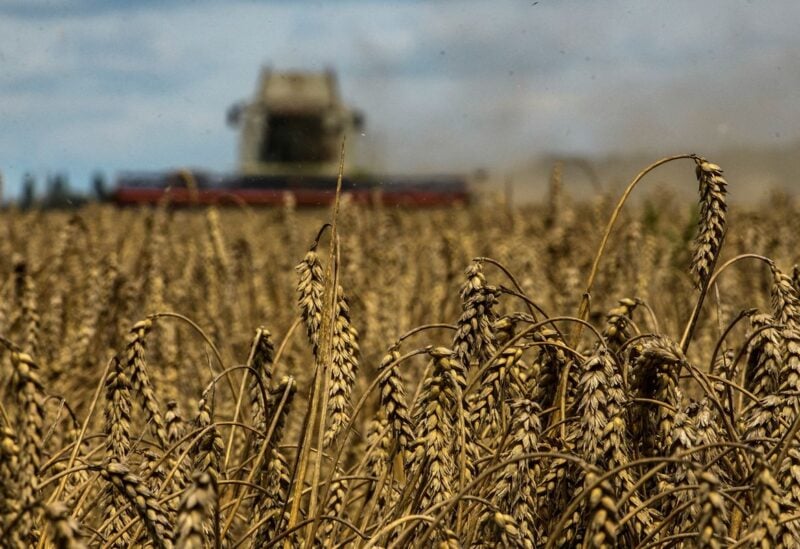 Ukrainian President Volodymyr Zelenskiy hosted a summit in Kyiv on Saturday to promote its “Grain from Ukraine” initiative to export grain to countries most vulnerable to famine and drought.

The Ukrainian leader said the plan demonstrated that global food security was “not just empty words” for Kyiv. The Kremlin has said Ukraine’s Black Sea exports during the war have not been reaching the most vulnerable countries.

Zelenskiy said Kyiv had raised around $150 million from more than 20 countries and the European Union to export grain to countries including Ethiopia, Sudan, South Sudan, Somalia and Yemen.

“We plan to send at least 60 vessels from Ukrainian ports to countries that most face the threat of famine and drought,” Zelenskiy told the gathering.

The summit was attended in-person by the prime ministers of Belgium, Poland and Lithuania and the president of Hungary. Germany and France’s presidents and the head of the European Commission delivered speeches shown by video.

The gathering coincided with Ukraine’s annual memorial day for Holodomor, the man-made Stalin-era famine that killed millions of Ukrainians in the winter of 1932-33.

Announced by Kyiv earlier this month, the initiative complements a U.N.-brokered deal that has allowed some Ukrainian grain shipments through the Black Sea, a vital route for the major wheat producer’s exports that had been blocked.

Flanked by his chief of staff and prime minister on Saturday, Zelenskiy said the Grain from Ukraine initiative aimed to demonstrate that Kyiv was matching its words with deeds.

“This will be one of the biggest contributions to global stability – a real and very necessary step,” he said.

In his speech, Macron announced a contribution of 6 million euros ($6.24 million) for the transport and distribution by the World Food Programme of Ukrainian grain to Yemen and Sudan.

“The most vulnerable countries must not pay the price of a war they did not want. France, like Ukraine and all of our partners has decided to make the choice, as it will always, to show solidarity through action…,” he said.