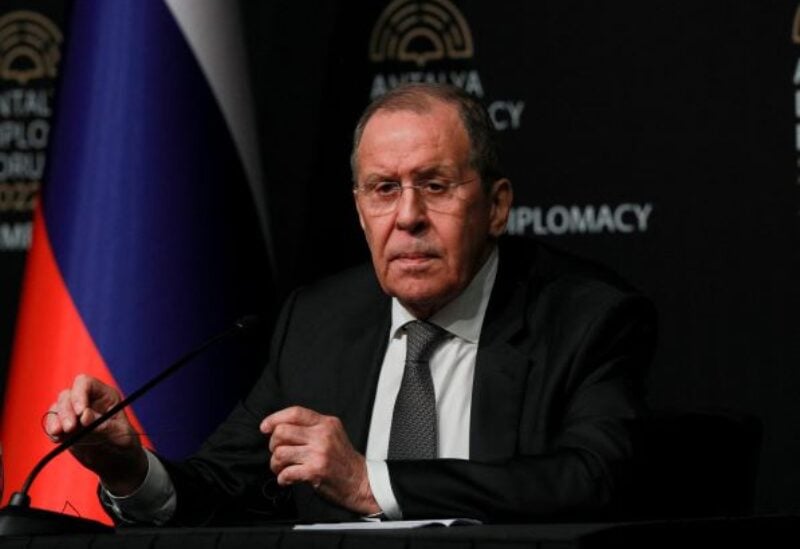 Russian Foreign Minister Sergei Lavrov was taken to hospital after arriving in Indonesia’s Bali for the G20 summit, the Associated Press reported on Monday, a report that Moscow dismissed as “fake news.”

AP reported that Lavrov was being treated for a heart condition, citing several sources. However, Russia’s foreign ministry said the report was baseless.

“This, of course, is the height of fakery,” Foreign Ministry spokeswoman Maria Zakharova said.

Indonesian officials did not immediately respond to Reuters requests for comment.

Lavrov arrived in Bali on Sunday to represent Russian President Vladimir Putin at the summit.