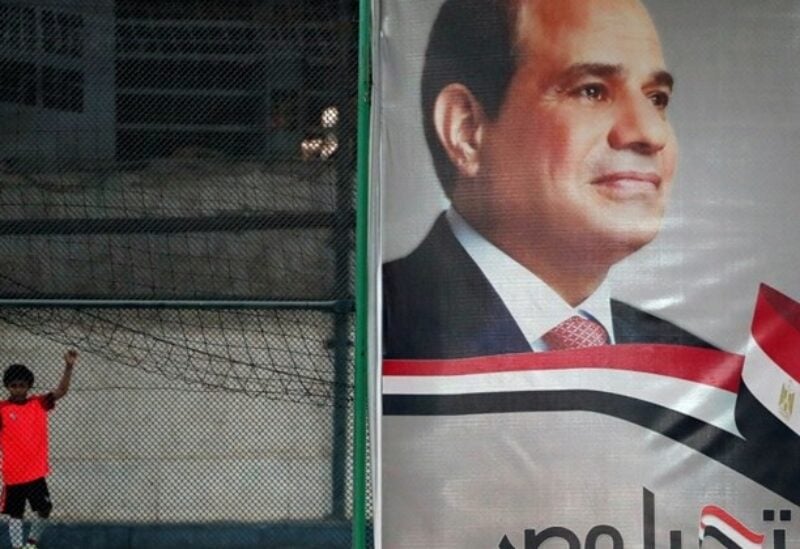 CAIRO: Egyptian authorities Tuesday released a university professor and activist after he spent more than a year in pre-trail detention, his lawyer said.

Hazem Hosny, a political science professor at Cairo University, arrived at his home in Cairo a day after a prosecutor ordered his conditional release. Hosny was set free pending an investigation into allegations he disseminated false news and joined an outlawed group, his lawyer, Khalid Ali, said.

Hosny was a spokesman for the 2018 presidential campaign of Sami Annan, who served as chief of staff for former president Hosni Mubarak. Hosny was arrested in September 2019 following small but rare anti-government protests. Hundreds were arrested at the time, but many were released.

Hosny is required to stay at home as part of his conditional release, Ali said.