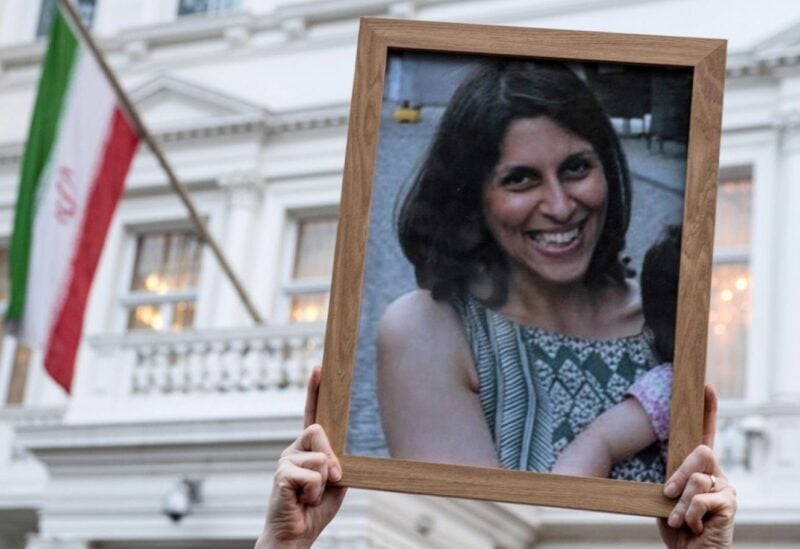 As Tehran and London pressed on with talks about a long-standing 400-million-pound debt, lawyer of detained British-Iranian aid worker Nazanin Zaghari-Ratcliffe said on Tuesday he was hopeful there would be good news soon
When asked whether Zaghari-Ratcliffe will be released, her lawyer Hojjat Kermani told Reuters: “I am hopeful that we will have good news soon.”
Zaghari-Ratcliffe, a project manager with the Thomson Reuters Foundation, was arrested at a Tehran airport in April 2016 and later convicted of plotting to overthrow the clerical establishment.
Her family and the foundation, a charity that operates independently of media firm Thomson Reuters and its news subsidiary Reuters, deny the charge.