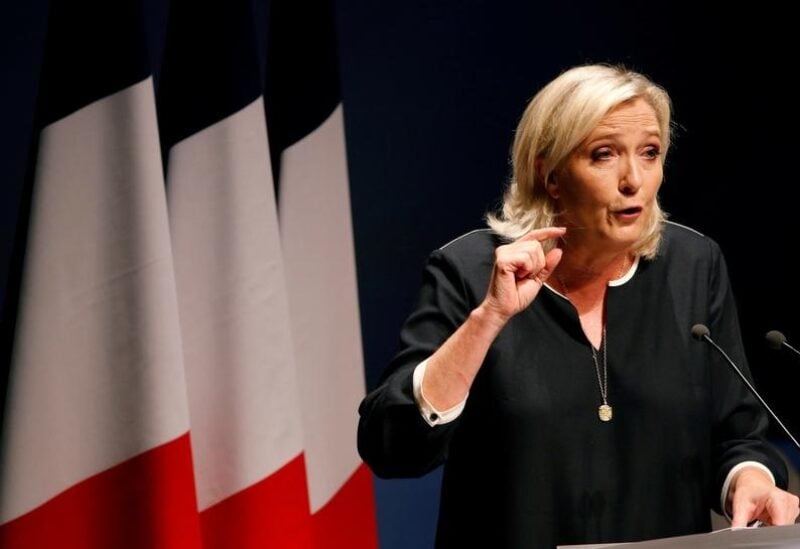 The RN presidential candidate Marine Le Pen said on Friday her hope to see France “find the paths to rebirth” in her Christmas greetings, while Eric Zemmour (Reconquest) celebrates in his family “civilization “Christian.

“Very merry Christmas and very happy holidays to all”, this moment of “hope for our often tried people, for our dear country which must find the ways of the rebirth”, says Marine Le Pen in a video of almost one. minute 30 broadcast on Twitter.

She praises “this moment when the debates are muffled, where the fights are muffled”, seated in a living room in front of a Christmas tree, sequence interspersed with close-ups of the tree, observed by a cat, and of a crib where a santon by Professor Didier Raoult sits enthroned, which she had brought back from a trip to Marseille.

In a video of nearly six minutes, the far-right candidate Eric Zemmour, dressed in a black coat and filmed at night, underlines for his part that “this evening Christendom celebrates Christmas, but not only Christendom, because it is quite possible not to be a Christian and celebrate Christmas: it suffices to love the West, in general, and France, in particular “.

“Christmas night celebrates the birth of a civilization, ours, which has informed human history”, and “which must be considered as the most evolved, the most sophisticated, the most creative, the most tolerant of the world. has ever known “, he says, against the backdrop of a succession of images of children, of Mont-Saint-Michel, of himself on a Christmas market or even laughing with his advisor Sarah Knafo and the former sovereignist MEP Philippe de Villiers.