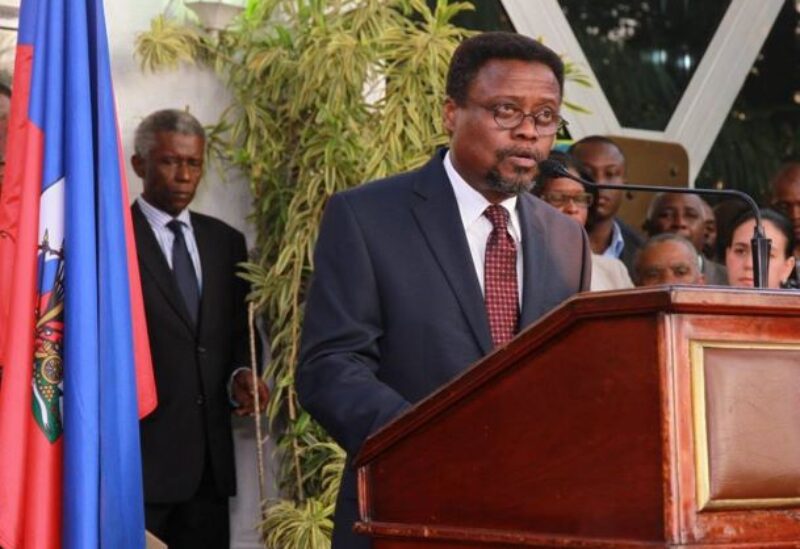 On Friday, the leader of a group of Haitians concerned about the country’s future asked for the establishment of a provisional administration to strengthen security and assure free elections in two years.

Since President Jovenel Moise’s killing in July, the country of 11 million people – the poorest in the Western hemisphere – has been in a political limbo. Some lawmakers are concerned that Haiti may be unable to hold elections due to gang violence.

“We’re on the verge of disaster,” group leader Fritz Jean, an economist, said in a Zoom interview from his home in Port-au-Prince, adding that voters will be unable to participate due to the country’s security issues.

The group, which calls itself the Montana Accord for the Montana hotel in Port-au-Prince where they have been meeting, has proposed that Jean, 65, lead a provisional government replacing Prime Minister Ariel Henry.

The group includes civic leaders, former politicians, journalists, economists and entrepreneurs who have met for nearly a year to discuss a common political platform.

Henry, backed by the United States and major foreign powers, has in recent days tweeted that the next government will only arrive via elections.

Consulted about the Montana Accord, the prime minister’s office referred Reuters to a January speech by Henry in which he said there was no legal or constitutional way to choose a legitimate interim president.

Haiti’s gangs have increasingly carried out kidnappings in broad daylight, entire neighborhoods are under gang control, and government officials have had to cancel state events because of gunbattles between police and criminal groups.

“We cannot talk about elections in times of such violence in the country. If you cannot have participation, what credibility can these elections have?” Jean said.

“If you have elections in this environment, it may mean giving more control to (gangs),” Jean said, noting that the government does not control half of Port-au-Prince and that the capital is inaccessible by road due to gang presence.

The proposed transition plan comes as Henry’s government faces a crisis of legitimacy.

Monday marks the expiration of Moise’s term in office, leaving Henry, a neurosurgeon appointed prime minister by Moise shortly before the assassination, with no official mandate. Legislators have similarly seen their terms expire.

Jean said the Montana Accord, which has forged alliances with other political and civil society groups, has laid the groundwork to create legitimate authorities when elections are possible.

“This was a first step for people to have a consensus among them, for people to share a common vision of where we are to go,” he said.