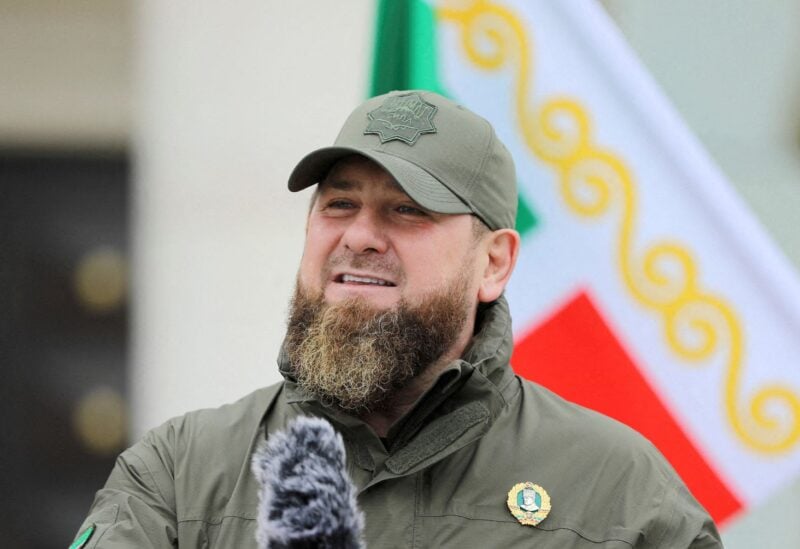 Ramzan Kadyrov, the head of Chechnya, criticized the Russian military’s prohibition on beards, pointing out that his troops fighting in Ukraine are Muslims and that growing facial hair is a requirement of their faith.

With his remarks, Kadyrov joined Yevgeny Prigozhin, the head of the Wagner Group of mercenaries, in publicly criticizing the Russian military establishment.

In an interview with the RBC news site on Wednesday, Viktor Sobolev, a retired lieutenant-general and member of Russia’s parliament, defended the ban on beards, personal smartphones, and tablets as an “elementary part of military discipline”.

Writing on Telegram on Thursday, the bearded Kadyrov – who has talked up the role of his troops in Russia’s war in Ukraine – wrote, “Apparently, Lieutenant-General Viktor Sobolev has a lot of free time … since he has nothing to do but rereading the military code of conduct.”

Wagner’s Prigozhin, whose rift with the defence establishment has become increasingly public in the past week, called Sobolev’s comments “absurd” and “archaisms from the 1960s”.

Kadyrov and Prigozhin, whose forces in Ukraine operate largely autonomously of the high command, have become more outspoken in their criticism of the Russian military leadership since Moscow’s armies suffered a string of cascading defeats in late 2022.

The two men have formed a tacit alliance, amplifying each other’s criticism of the military top brass and calling for a more vigorous prosecution of the war.

It remains to be seen how the relationship between the various fighting forces unfolds after Russia ordered its top general, Valery Gerasimov, to take charge of its invasion of Ukraine this month.