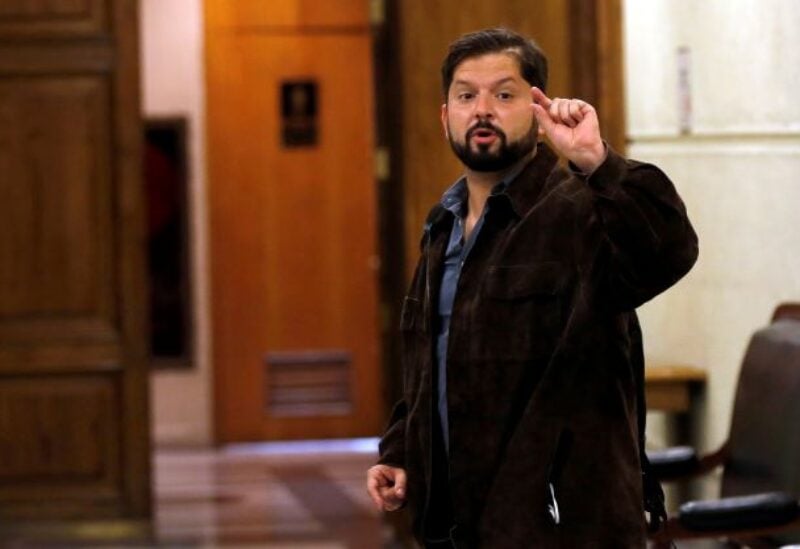 In the most recent polls reported on Sunday, Chilean leftist contender Gabriel Boric was leading conservative Jose Antonio Kast ahead of the second round of the presidential election on December 19.

The divisive run-off vote will define the political tone in the Andean country for the coming years, with the two contenders espousing diametrically opposed ideas for the future of the world’s top copper producer.

According to the significant Citizen Pulse survey conducted by Activa Research, Boric, who represents a coalition that includes the Marxist Frente Amplio and the local Communist Party, received 53.9 percent of the vote against Kast’s 31.2 percent.

A second poll from Cadem, which surveyed 1,000 people with a margin of error of 3.1 percentage points, showed Boric ahead with 39% of voting preference versus 33% for Kast. There were still 28% who were undecided or did not intend to vote.

In a hypothetical run-off scenario, that result would translate into a 54%-46% win for Boric.

The polls, some three weeks out from the election, indicate that moderate voters may be more willing to shift their support to Boric than to Kast, a far-right candidate often likened to Brazil’s blunt-talking President Jair Bolsonaro.

Kast has found a receptive audience for his “law and order” message, which helped him win the first round of voting on Nov. 21, though without the majority needed to win outright.

Boric, who rose to prominence as a student protest leader, got about 26% in the first round, a close second to Kast on some 28%. Analysts have said Boric needs to expand his support beyond his core of young, urban voters.

One of the big unknowns of the election is how much support liberal candidate Franco Parisi could pull after coming in third in the first round of voting. Both polls suggested more of his voters would shift to Boric, though many remained undecided.