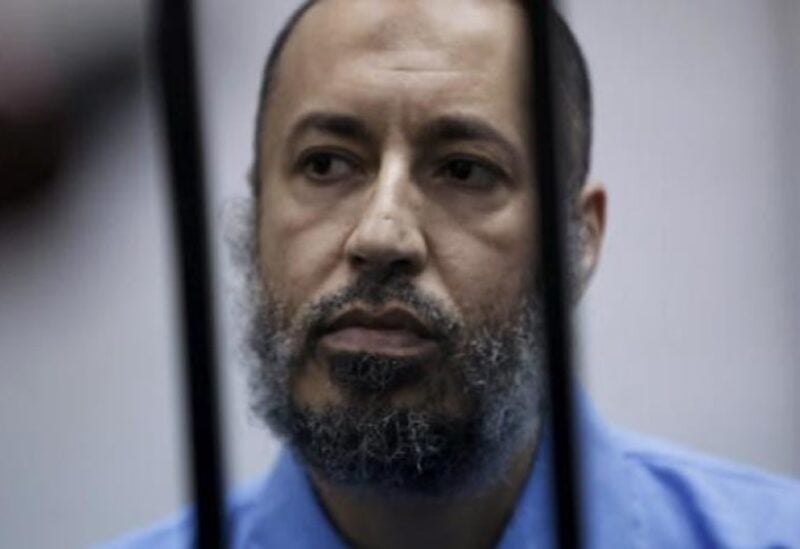 Libyan authorities have released Saadi Gaddafi, a son of the former leader Muammar Gaddafi who was ousted and killed during a 2011 uprising, a Libyan official source and a unity government source said on Sunday.

Saadi Gaddafi fled for Niger during the NATO-backed uprising, but was extradited to Libya in 2014 and has been imprisoned since then in Tripoli.

He immediately departed on a plane to Istanbul, the official source said.

Saadi, now 47, was known for his playboy lifestyle during his father’s dictatorship.

The former professional footballer had been held in a Tripoli prison, accused of crimes committed against protesters in 2011 and of the 2005 killing of Libyan football coach Bashir al-Rayani.

In April 2018, the court of appeal acquitted him of Rayani’s murder.

During the uprising, three of the dictator’s seven sons were killed, and the country has since sunk into chaos, with rival factions vying for power.

A 2020 ceasefire ended the factional fighting and paved the way for peace talks and the formation of a transitional government this March, ahead of elections set for December.