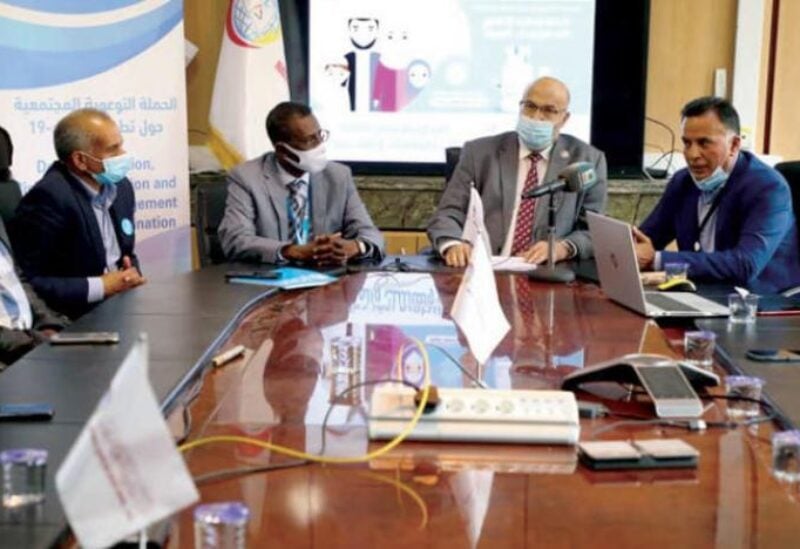 Libyan authorities are speeding up their efforts to kick off their COVID-19 vaccination campaign amid an increase in infections and deaths in the country.

Prime Minister Abdulhamid Dbeibeh launched the vaccination program at the beginning of the week, calling it a “blessed day” in the fight against COVID-19 after he received his first shot.

The center has been preparing inoculation centers to meet the required procedures for storing and then giving the vaccines.

Najjar said the center has so far received 253,000 doses of the Sputnik V and AstraZeneca vaccines and is awaiting approval for their use.

So far, only 450,000 people have registered, but he hoped more would join soon, adding that the Sputnik V vaccine will be given to people under 60, while AstraZeneca will be given to those above 60.

“Sputnik V is the most used vaccine in dozens of countries, has very few side effects and has an efficiency rate of 90%. The center launched a campaign in cooperation with UNICEF to monitor the vaccination process in all of the municipalities.” Najjar continued.