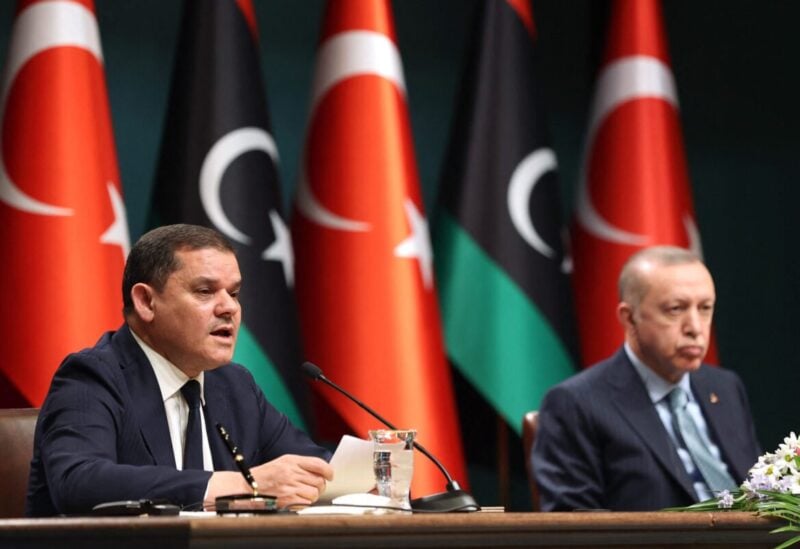 Libya’s presidential election, intended to help unite the country after a decade of civil conflict, is set to take place in little over a week, but calls for a postponement are growing.

Either holding the vote on time or delaying it might be a disruptive setback.

The poll, set on December 24, will elect Libya’s first president since the overthrow and murder of longtime tyrant Muammar Gaddafi more than a decade ago.

The election has been the lynchpin of international attempts to bring peace to the oil-rich North African nation for over a year, and supporters fear a hazardous void if it is not held on time.

However, some worry that holding the election now might spark fresh unrest in the country. They argue that Libya is still too fiercely split between armed factions that are likely to reject any triumph by rivals in the conflict.

The inclusion of some of Libya’s most divisive characters in the contest, including one of Gaddafi’s sons, further adds to the tension.

Despite the fact that almost 100 persons have declared their candidacy, the electoral commission has yet to provide a final list of candidates due to legal challenges. It should have made the list public earlier this month. The election regulations are also being contested, with western Libyan MPs accusing the east-based parliament of adopting them without input.

Libya descended into anarchy following Gaddafi’s demise during a 2011 revolt backed by a NATO military action headed by the United States. Control was fragmented among a plethora of armed factions. For years, the country was divided into two competing administrations, one in the east and one in the west, each supported by militias and foreign countries.

Following a UN-brokered cease-fire in October 2020, a coalition of Libyan groups known as the Political Forum devised a strategy that resulted in the formation of an interim government to administer the nation until the December 24 election.

Those pushing for the election to be postponed argue that the enmity between the east and west is still too deep and unpredictable.

According to one UN official, the interim administration has been unable to integrate Libya’s institutions, notably the military, dissolve militias, or oversee the departure of foreign mercenaries and combatants.

“These concerns should have been resolved before elections.” “It will take more time and effort to address them,” he added, speaking on the condition of anonymity because he was not allowed to speak to the press.

Former UN envoy for Libya Tarek Mitri cautioned that “without united military forces, the election poses a threat to peace.”

“How can you win an argument in a democratic election when both sides have firearms loaded to the hilt?” he said.

In a last-ditch effort to preserve the elections, UN Secretary-General Antonio Guterres appointed American diplomat Stephanie Williams, who oversaw the negotiations that resulted in the October 2020 cease-fire agreement, as his special advisor on Libya.

On Sunday, Williams met with Libyan authorities in Tripoli. She urged all parties to honor the “overwhelming desire of the Libyan people to elect their representatives in a free, fair, and credible election.” She did not mention the Dec. 24 dateline in her public comments.

The United States and several other members of the international community support the vote. Outgoing UN ambassador Jan Kubis said the election must take place on time as he stood down on December 8, calling it “a crucially essential step that opens possibilities to future solutions.”

Saif al-candidacy Islam’s sparked fears of a return to his father’s days.

“Those who assume Libya would revert to tyranny after all these sacrifices are delusory,” said Abdel-Rahman el-Swahili, a congressman from Misrata, a western city that was a driving force in the insurrection against the older Gaddafi.

Many Libyans are dubious.

“All (the groups) openly claim they want elections, but in reality, they all fought against it,” Ramadan al-Zawi, a 29-year-old teacher, said. “We are kidding ourselves when we talk about elections while our condition has remained unaltered since 2011.”