Libya’s foreign minister: ‘We initiated dialogue with Turkey but insist on withdrawal from country’ 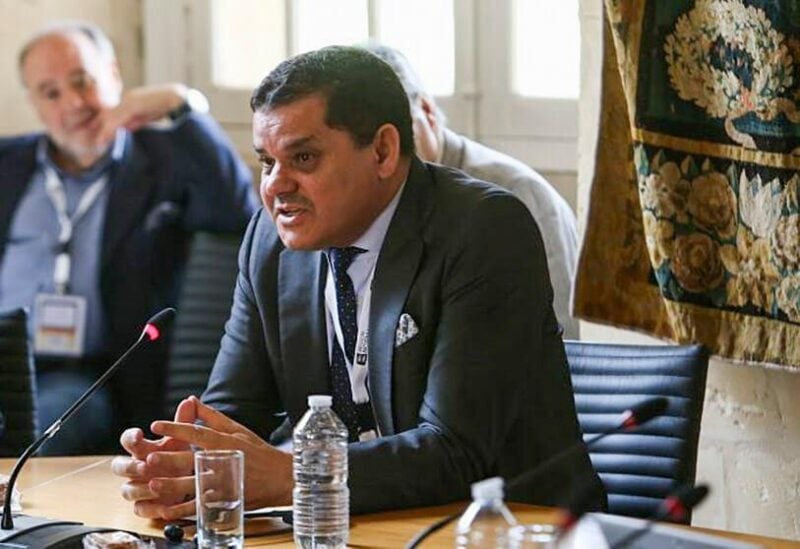 Libyan Foreign Minister Najla Mangoush announced from Rome on Friday that Libya has begun a dialogue with Ankara, but insists on Turkey’s withdrawal from the country.

On Thursday, Mangoush arrived in Italy on a two-day visit, her first to a European country.

During a hearing with the Foreign Affairs Committee at the headquarters of the Italian Chamber of Deputies in the Palazzo Montecitorio in Rome, Mangoush stated: “The Libyan Government of National Unity led by Prime Minister Abdul Hamid Dbeibe has started a dialogue with Turkey  , and has noticed Ankara’s willingness to initiate discussions and negotiations.”

The Libyan minister stressed that Libya is firm in its intentions and asks all countries to cooperate in order to remove foreign forces from the Libyan lands, stressing: “The matter is a priority for Libya because our security depends on the withdrawal of foreign forces,” reported Italian news agency AKIpress.

“We are aware that the issue cannot be resolved overnight, but we are confident due to the readiness that we have observed,”she confirmed.

Mangoush met her Italian counterpart Luigi Di Maio, who affirmed that: “The reopening of the coastal road and the evacuation of mercenaries from Libya is a priority for his country.”

In turn, Italian Defence Minister Lorenzo Guerini highlighted during his meeting with the Libyan foreign minister that strengthening civilian and military cooperation with Libya is a strategic priority for Italy.